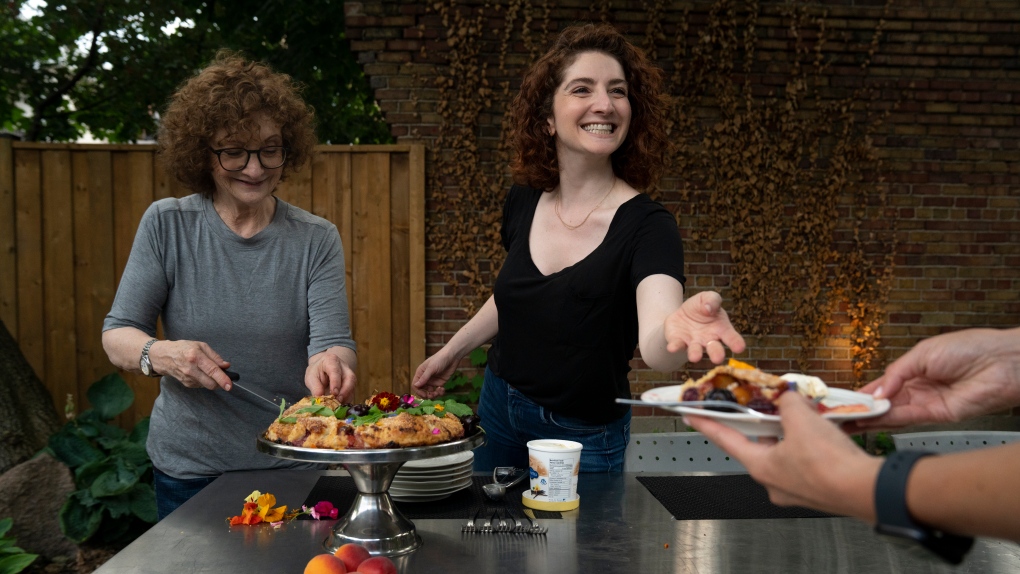 Bonnie Stern’s new cookbook, penned alongside her daughter, stays true to her lifelong motto and the title is a testament to it – “Don’t Worry, Just Cook.”

“My mum’s message through her entire career has always been helping people to cook at home,” Stern’s daughter and co-author, Anna Rupert, told CTV News Toronto.

“When the pandemic hit and through that year of us writing it, it was the same message but on steroids.”

“Don’t Worry, Just Cook,” released last month, is Stern’s thirteenth cookbook and the first she’s written since closing her cooking school near Yonge Street and Eglinton Avenue, which was open for 37-years, from 1973 to 2011.

“I didn’t know if I had the confidence to write another cookbook until my daughter, Anna, offered to work on it with me,” Stern writes in the book’s introduction.

“On my mom’s end, I suspect that this book may have started as a ploy to spend more time with me,” Rupert replies on the following page.

Stern’s steadfast approach to cooking, which hones in on positive reinforcement and deflects the importance of making a perfect dish, is how Rupert said she learned to cook. 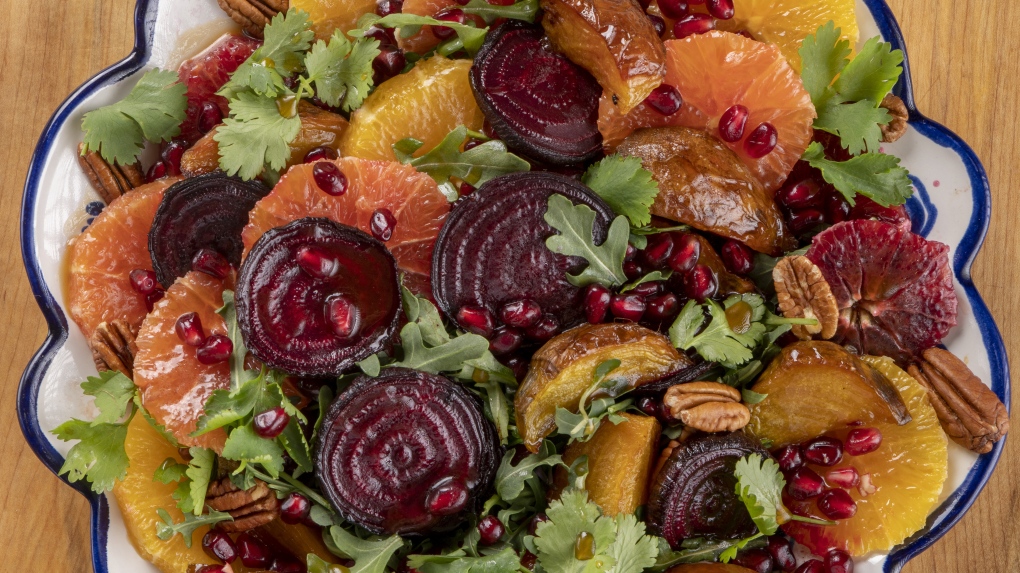 Bonnie Stern and Anna Rupert’s new cookbook “Don’t Worry, Just Cook” (Tyler Anderson). A photo in their cookbook captures one of these moments, back when Anna was a kid. In it, Stern holds up a rustic fruit tart with pastry dough folded around plums cut into crescents next to Anna who holds a shriveled piece of pastry with an entire, uncut plum sitting on top.

“It’s not a tart in any shape or form,” Rupert said.

“Sure it’s a tart!” Stern jumped in. “Right, she was always really proud of us,” Rupert added.

Stern and Rupert wrote their cookbook at a time when only five people were allowed indoors, due to COVID-19 restrictions. 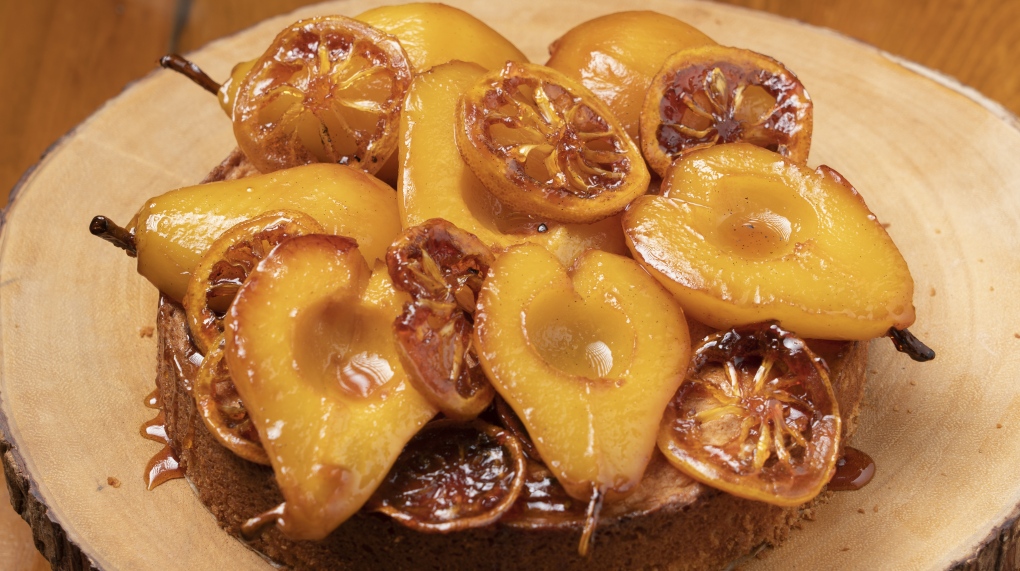 Bonnie Stern and Anna Rupert’s new cookbook “Don’t Worry, Just Cook” (Tyler Anderson). Instead of booking a kitchen studio with culinary props traditionally used for cookbook photoshoots, their images were taken in Stern’s kitchen at home with her own pots, plates and pans placed on her counters.

“It was bare bones,” Stern said.

“I like this the most because to me, it’s real.”

A veteran and former Paralympian told a parliamentary committee that a caseworker from the Veterans Affairs Canada offered her medical assistance in dying, a week after the Veterans Affairs Minister confirmed that at least four other veterans were offered the same thing.