Are you getting double charged on your PRESTO card? Here's why

Are you getting double charged on your PRESTO card? Here's why 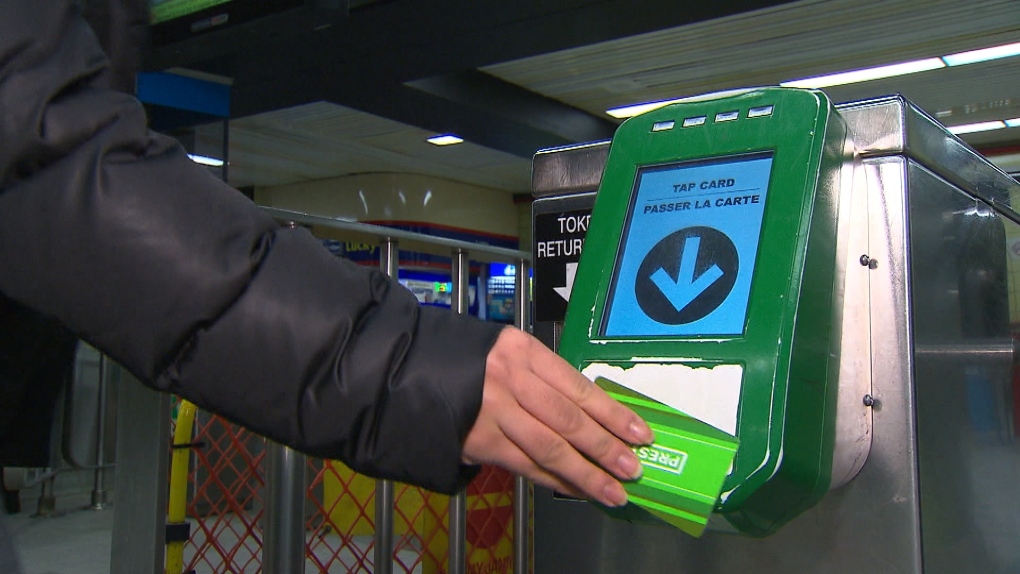 A woman taps a PRESTO fare card on a reader in a TTC station in an undated image. (CP24)

Metrolinx is warning PRESTO card users they could be charged twice if they aren’t careful.

But the transit agency says transit users who use this contactless payment method will want to be careful with how they’re tapping to avoid any “card clash.”

“Card clash occurs when a customer accidentally taps more than one recognizable card onto payment device,” a spokesperson for Metrolinx told CTV News Toronto via email.

“If a customer taps their whole wallet, the payment device may recognize only the card closest to the reader, and therefore, it may not be the card the customer had intended to pay with.”

This means a customer who taps their wallet, thinking the machine will pick up on their PRESTO card first, might actually have their credit card charged instead.

“When this happens, the credit card is expecting the customer to tap off at their destination,” the spokesperson said. “This would show as a missed tap-off on our system.”

WHAT HAPPENS IF YOU DON’T TAP OFF OR SWAP CARDS?

GO Transit and UP Express use a distance-based fare system, which means if you forget to tap off at the end of your trip, it will charge the full fare to the last stop on the line or route.

“This is the same whether you’ve tapped with your credit card or PRESTO card (unless you have a default trip set and have travelled that route),” Metrolinx said.

The transit agency also notes riders cannot tap off with a different payment method than the one they started with, even if their mobile wallet is connected to the same credit card used to tap on.

“If you do use a different payment method to tap off, it will be recognized as the start of a new trip.”

Metrolinx says they have not heard of any concerning reports or issues with the new contactless payment method since the program launched.

“With the expansion of payment methods across the GO network and select local transit agencies, it’s important that all riders - whether using a PRESTO card, credit card, or mobile wallet - remember to tap off with the same card or method they used to tap on.”