About $66M worth of PPE disposed of by Ontario government, auditor finds

About $66M worth of PPE disposed of by Ontario government, auditor finds

About $66 million worth of personal protective equipment (PPE) purchased by the Ontario government had to be disposed of because it was damaged, obsolete or had expired.

In an auditor general report released on Wednesday, officials said about half of the disposed PPE was from the Business Service Ministry and the other half was from the Health Ministry.

The expired or damaged PPE included masks that required assembly and certain disinfectants such as hand sanitizer.

“Many of these products were acquired earlier in the pandemic, when there was a shortage of masks and sanitizer, so the government procured many different types in order to meet demand,” the report said.

“Once the supply chain stabilized, some products became more desirable than others by the end users, so certain products were not used prior to expiry.”

Two additional warehouses were also rented by the government to store excess PPE between June 2021 and March 2022. The cost of this was about $3.8 million.

The auditor general warned there are still about 100 million units of N95 respirators worth about $81 million that are expected to “exceed provincial demand and will expire by March 2030.”

“If this surge in demand does not occur, further development to the plan for the use of N95 respirators will be needed before their expiry,” the report reads.

“Beyond the $81 million cost of these masks, there will be additional costs to rent warehouse space for their storage.” 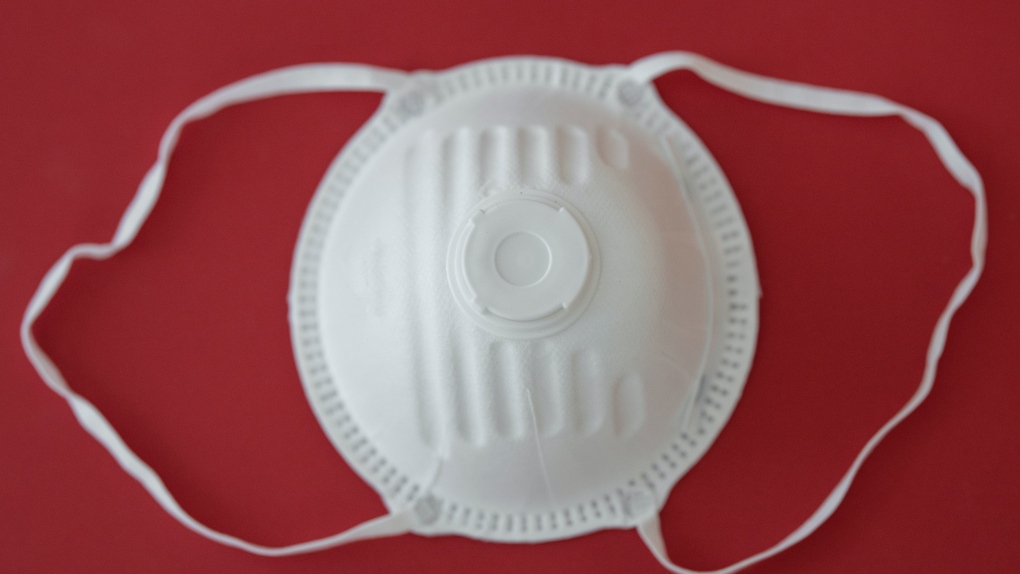 A generic N95 mask is seen in this image. (Pexels)

Ontario has entered into numerous contracts with domestic manufacturers of PPE as well as a $98.8 million contract with 3M Canada for N95 masks over the next five years. The auditor general warns the province needs a plan to allocate and use the N95 respirators, should there not be a surge of demand.

The auditor general’s report found that both Ontario Health and the Ministry of Education contracted vendors separately to operate COVID-19 testing locations in 2021, but they did not co-ordinate on locations to meet demand.

This cost the government an additional $18.7 million.

“A coordinated effort by the province when deploying these sites could have reduced costs by eliminating test sites with underutilized capacity, and still tested the same number of individuals, or possibly more, for the same cost at fewer sites,” the report found.

At one point, both Ontario Health and the Education Ministry procured the same vendor within weeks of each other.

The vendors contracted were paid a fee per swab collected for mobile COVID-19 testing; however, the auditor general found that a minimum payment was guaranteed per day, regardless of how many tests were administered.

The minimum payment varied but most ranged from $3,000 to $4,000 for a single mobile testing team.

The auditor general found 105 times in which vendors were paid despite not testing a single person at a cost of $800,000.

Between September 2021 and March 2022, Ontario Health paid a provider to operate a COVID-19 testing centre in Oakville; however, half way through this period requirements for PCR tests changed.

The government announced in December 2021 that only symptomatic high-risk individuals or those who work in high-risk settings will be eligible for PCR tests. All others should just presume they are positive and follow isolation guidelines.

Despite this, the vendor did not adjust their level of service and the government had to pay the minimum guaranteed payments, which was about $12,600 per day for all three teams.

The auditor general also found the Ministry of Education did not collect appointment information for scheduled testing sites, which would have provided useful information on the estimated demand.

“When procuring these contracts, the Education Ministry estimated that up to 50,000 tests would be required weekly across the province, but the actual tests amounted to about 1,900 weekly,” the report found.