You can visit six U.S. cities on new bus service out of Toronto

You can visit six U.S. cities on new bus service out of Toronto 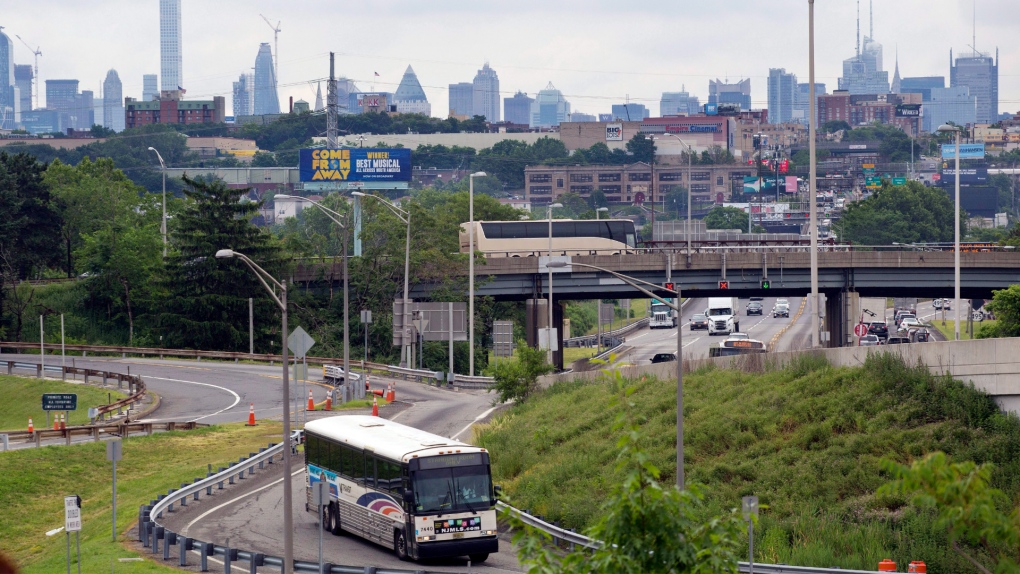 A bus exits Route 495 and heads to the New Jersey Turnpike, Thursday, June 21, 2018. The New York City skyline is in the distance. (AP Photo/Mark Lennihan)

There are now more travel options for Torontonians looking to take a bus to upstate New York.

Megabus announced its new partnership with Trailways of New York – a New York State intercity bus carrier – in November, and travellers can purchase tickets as of Monday.

There will be expanded service options to over 100 cities in New York State. While the expansion will give more travel options to New Yorkers, there will also be six cities in the state Torontonians can visit.

Out of Toronto, commuters can now go to Batavia, N.Y. on one of the two trips offered each day, which is roughly an hour west of Niagara Falls.

Or they can visit Binghamton, N.Y., which is further in-state and about a 20-minute drive from the Pennsylvania border.

Full schedules can be looked at here.

Wine lovers have growing options on the shelf to enjoy their favourite beverage as producers in B.C. offer smaller container sizes.

Canada has sent one of its military planes to Haiti to help the country cope with escalating violence. A joint statement today from National Defence Minister Anita Anand and Foreign Affairs Minister Melanie Joly says Canada has deployed a CP-140 Aurora aircraft to help 'disrupt the activities of gangs' in Haiti.

New research suggests that cutting fossil fuel emissions by adopting electric vehicles can improve air quality and potentially reduce respiratory problems in communities. But these benefits may not apply to all neighbourhoods in the same way.