TORONTO -- It was supposed to be a day of celebration.

Shreya Patel and her friends were among the tens of thousands of people who gathered at Nathan Philips Square on a hot day last June to watch the NBA Champion Toronto Raptors arrive at the end of their victory parade.

After the celebrations were delayed, Patel and her friends ventured to a food court in the PATH system near the Sheraton hotel.

It was while they were below ground, that gunshots rang out above.

“Suddenly I see a bunch of people just running, and I thought that they were here, that the Raptors were here,” Patel told CTV Toronto.

But she quickly realized something was wrong. “I just heard them screaming,” she said.

Patel said several people dove behind a counter looking for shelter, she describes the experience as a blur.

“All I could think of was like the Orlando shooting, where there was this boy in the bathroom messaging his mom like ‘They’re here with the gun, I love you’”.

“And at that time I was like should I pull out my phone and message my parents? But there was no time, it was just happening so fast.”

Patel and her friends managed to escape unharmed and headed above ground where they ended up taking shelter in a nearby fast food restaurant for several hours. She says it wasn’t until she got home that she realized what she had experienced was more than a close call. It was a trauma. 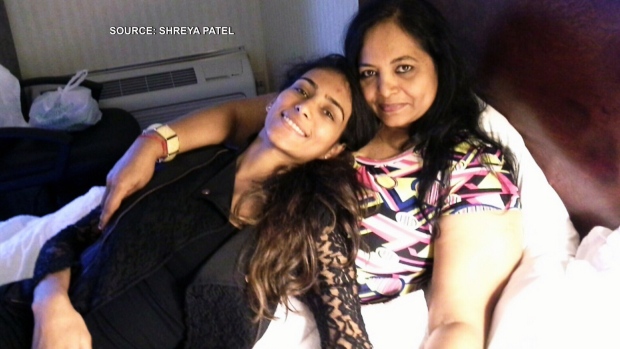 “Every time I closed my eyes I would either dream about shooting or I would hear people screaming those words.”

In the days after the incident, the normally outgoing and bubbly documentary filmmaker says she became withdrawn. “At that time I did not want to talk to anyone, I just wanted to be by myself.”

Recognizing the symptoms of PTSD, Patel made the decision to take some time away from work, and from Toronto, heading home to Sarnia to spend time with her family. 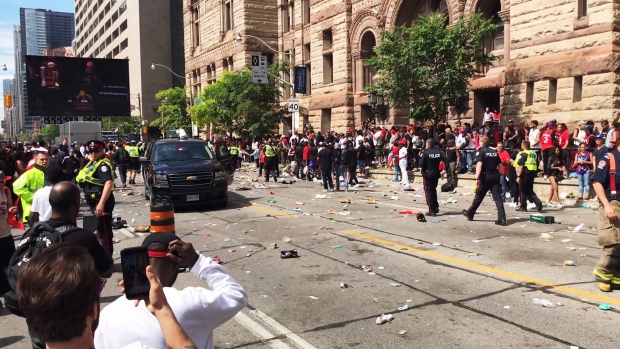 Patel says although her parents didn’t completely understand what she was experiencing, she says they did their best to educate themselves about PTSD.

Patel says she found solace in nature, often spending hours sitting by water. She says it was then that she recognized she wouldn’t be able to continue in that state.

Patel says with the support of her family, she was able to learn to manage her PTSD and return to a productive life.

“I’m so grateful to be alive today and to be with my family and friends who love me, and I love them, so why can’t I just live my life and live it to the fullest.” 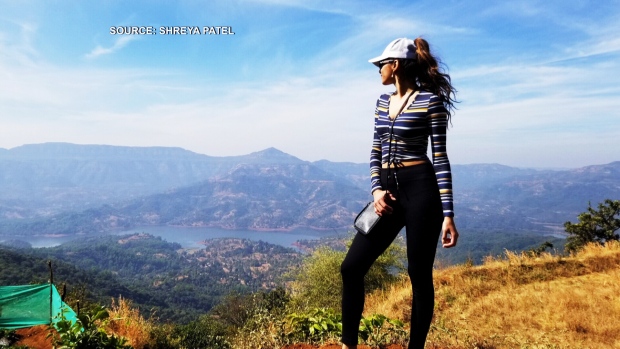 Now back in Toronto, Patel admits she hasn’t returned to food court where she hid during the shooting, saying it’s still too scary. But she says talking about her experience and her symptoms has helped.

“It’s difficult, of course, to talk about it. And sometimes it will come out in the weirdest ways, when you might see a crowd, or you might go to the movies and hear gunshots. But you’re not alone, you can talk about it. There are ways of healing.

“Of course sometimes it stays with you forever, but you don’t have to suffer in silence.”