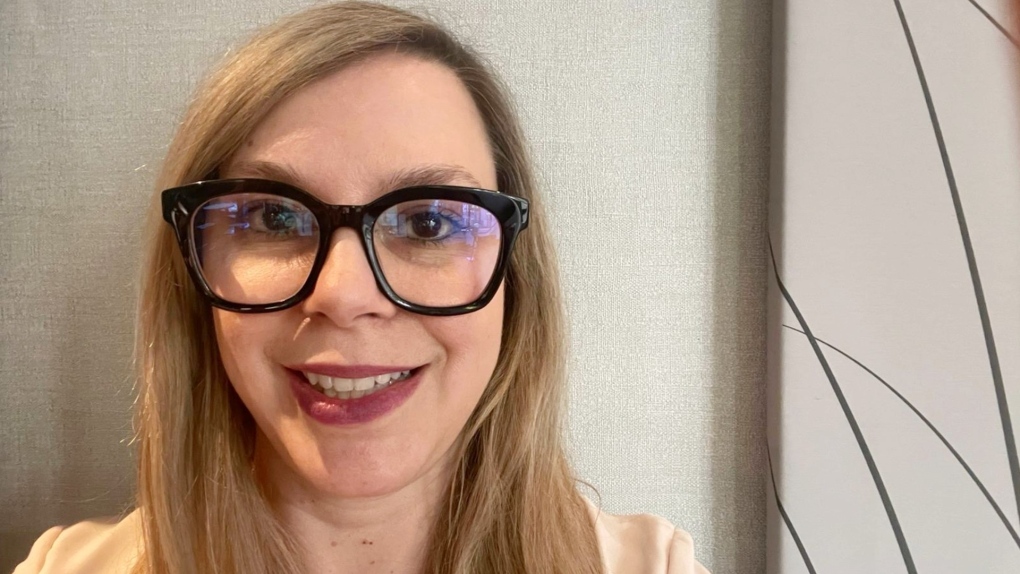 A car rental in Toronto led to a huge charge on Giovanna Boniface's credit card. (Supplied)

A woman who rented a car in Toronto said she was charged $8,000 after the company claimed she drove nearly the distance of the Earth's circumference in three days.

Vancouver woman Giovanna Boniface said she rented a car from Avis for three days after she travelled to Toronto Pearson earlier this month to help get her daughter settled at university.

She said she drove the GMC Yukon Denali between the airport, downtown Toronto, and to Kitchener, where she visited with her mother-in-law.

In total, she said she drove approximately 300 kilometres by the time she returned the car at the airport and checked in for a flight to Europe.

Boniface said she prepaid about $1,000 to rent the car. While waiting for board her flight, she said she checked her credit card statement online to make sure the charge had been processed correctly.

"That's when I notice this charge for over $8,000 from Avis," Boniface told CTV News Toronto on Thursday.

She said she then looked at her receipt from Avis and noticed the company had charged her for driving 36,482 kilometres at a rate of 25 cents per kilometre.

Boniface said she would have had to drive for 72 hours straight at approximately 500 km/h for this to be possible. It is also approximately the same distance as driving from Toronto to South Africa three times.

"The first thing I wanted to do was actually go back through security and just walk to the counter," she said. "But I wouldn’t have had time to do that because the security lines were really long."

Instead, she tried calling the Avis location at the airport, but no one would answer the phone. 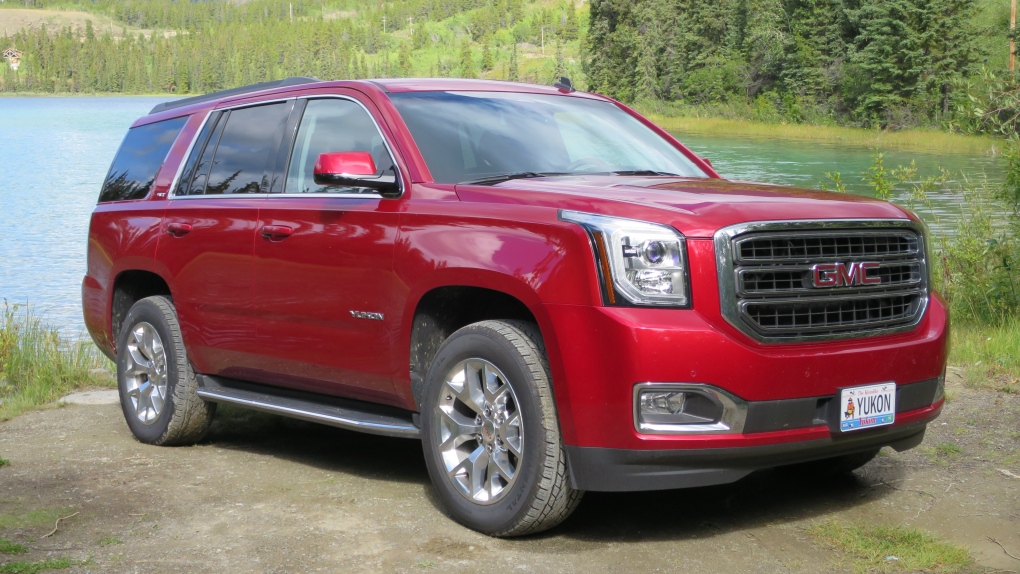 A GMC Yukon Denali is seen in this undated file photo. (CTV News)

"It was just ringing and ringing and no one was answering,” she said. "It was really frustrating just trying to get to somebody."

Boniface said she then called Avis through their general phone number, but still had issues sorting out the problem.

"They didn't seem to really get what my issue was and I really needed them to remove this $8,000 charge," she said.

She said she was disconnected twice while trying to speak with an Avis manager, and eventually had to board her flight.

After arriving in Paris, Boniface said she called Visa to dispute the transaction but there was nothing they could do since the charge was still listed as pending.

She said it wasn't until days later, when media got involved, that she got a call back from Avis notifying her the extra charges would be refunded.

In a statement to CTV News Toronto, Avis said it has apologized to Boniface for the error and has issued a refund.

They did not say what caused the error to occur.

She said she understands companies do make mistakes, but doesn't like the way the ordeal was handled and how it took going public to get the problem solved.

"Overall, it was not good customer service," she said, adding that the ordeal put unnecessary stress on her while travelling.

"The most frustrating thing was not getting through to customer service in any kind of timely way."