An Ontario woman who suffered a "catastrophic" accident on a water slide in the Dominican Republic that left her paralyzed and stuck abroad for two weeks has been transported to a Toronto hospital by air ambulance. 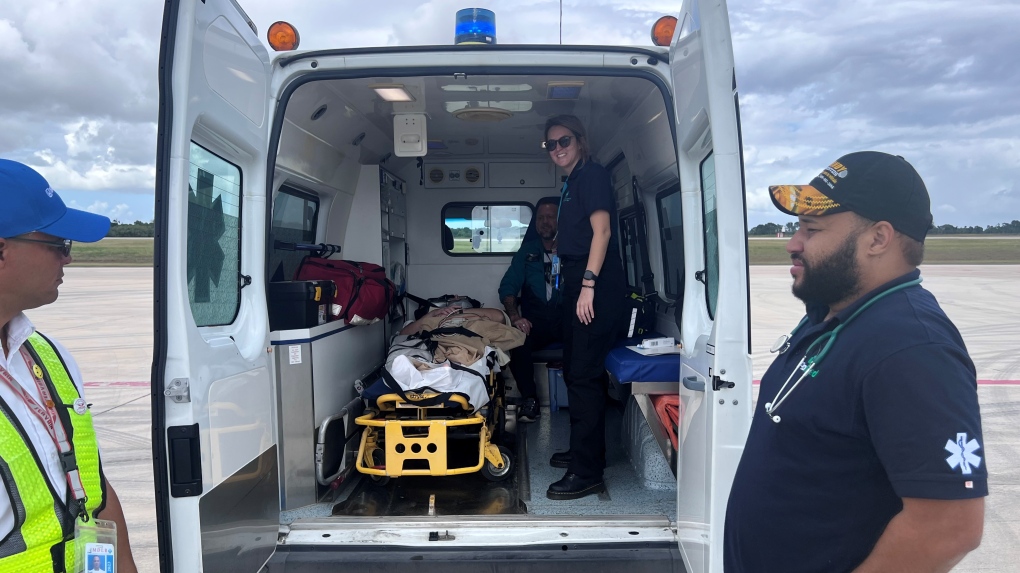 “My bed was waiting for me,” she said.

A spokesperson at St. Mike’s umbrella organization, Unity Health Toronto, said she was glad to hear of McCoy’s return, but could not confirm or discuss patient information.

Global Affairs Canada also could not disclose details apart from stating that the organization is aware of reports that McCoy has returned to Canada and consular officials have been in contact with local authorities. 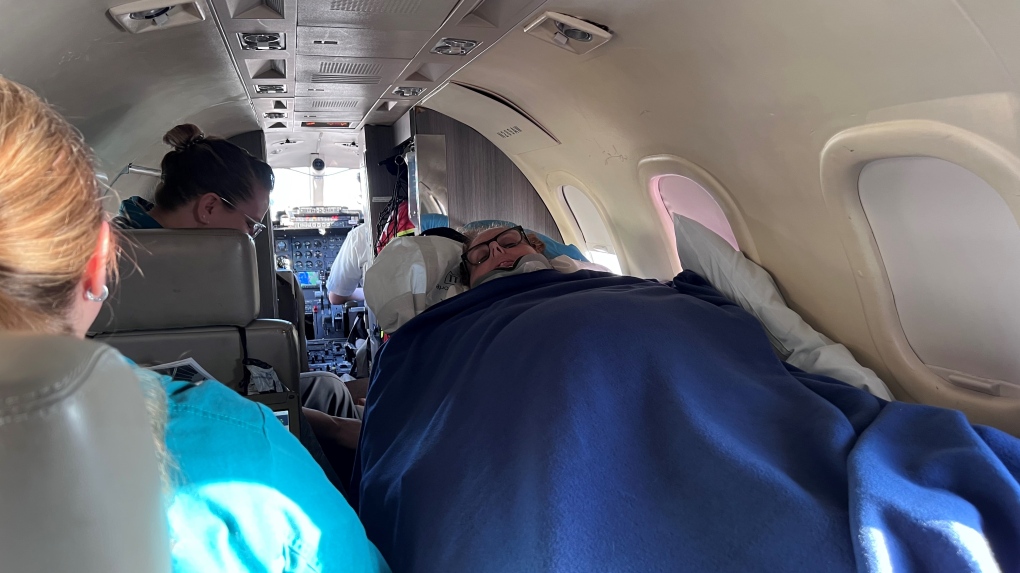 Corina McCoy boards an air ambulance in Dominican Republic. Upon arrival at St. Mike’s, the first order of operation was determining if McCoy required a second surgery. Her first operation took place in La Romana, Dominican Republic shortly after the incident, which happened on Christmas Day.

She was descending a water slide in a tube, which got stuck, halting her descent. Before she could regain momentum, someone slammed into her from behind. The force of the accident broke her neck and protruded a disc in her spine.

“I can't walk, I can't sit up, I have only minor strength to feed myself with my right hand,” she told CTV News Toronto 10 days after the accident. “I’m pretty much paralyzed from the chest down.” 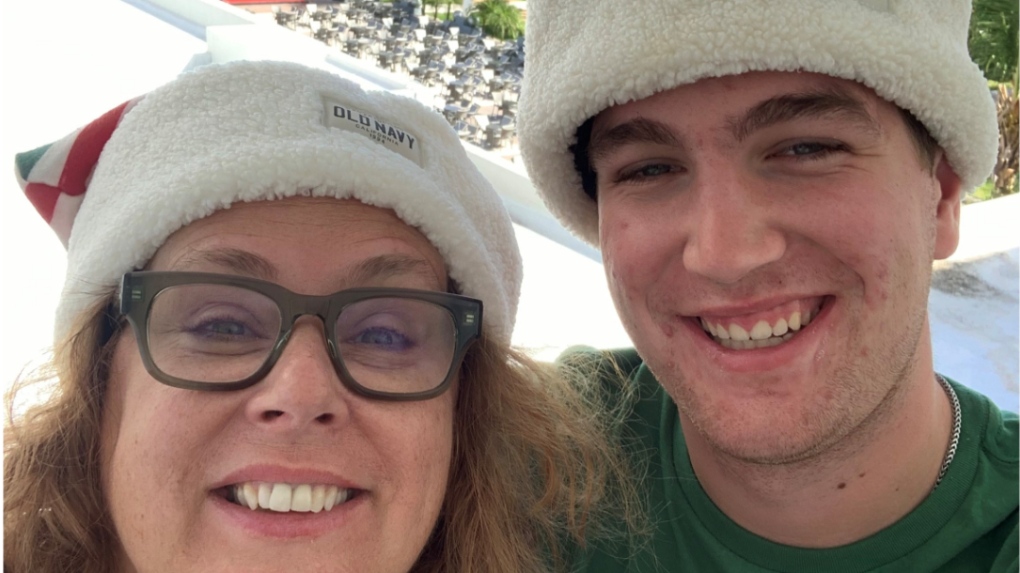 Corina McCoy and her son while on holiday in the Dominican Republic before her accident took place. McCoy says her doctor decided against a second surgery, prioritizing finding a bed at a spinal-focused facility instead and moving her there for rehabilitation.

While the length of her road to recovery is anticipated to be a long one, McCoy says it’s a relief just to be back home.

“I feel like there is a plan and the supports are in place now,” she said.