'We had no chef': Owners of one of Toronto’s most elegant Italian restaurants started with 'nothing'

'We had no chef': Owners of one of Toronto’s most elegant Italian restaurants started with 'nothing' 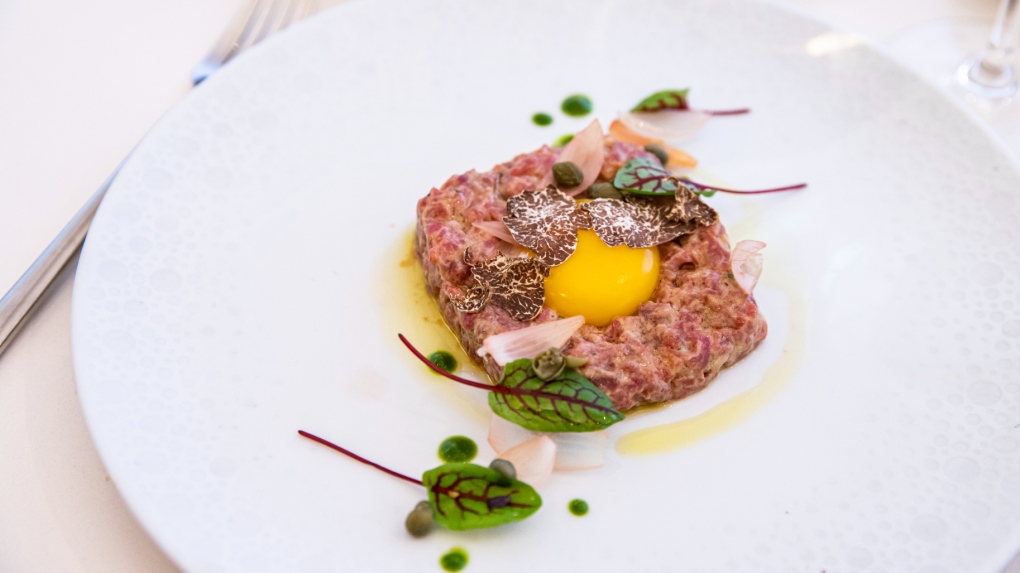 Carisma, on Toronto Street, near Yonge and Adelaide streets (Supplied).

When the owners of one of Toronto’s most elegant dining rooms opened their first restaurant together, they didn’t have a chef.

“We started with nothing,” Margi Pagliaro said about Barolo, the first restaurant she opened with her husband Michael back in 1987. 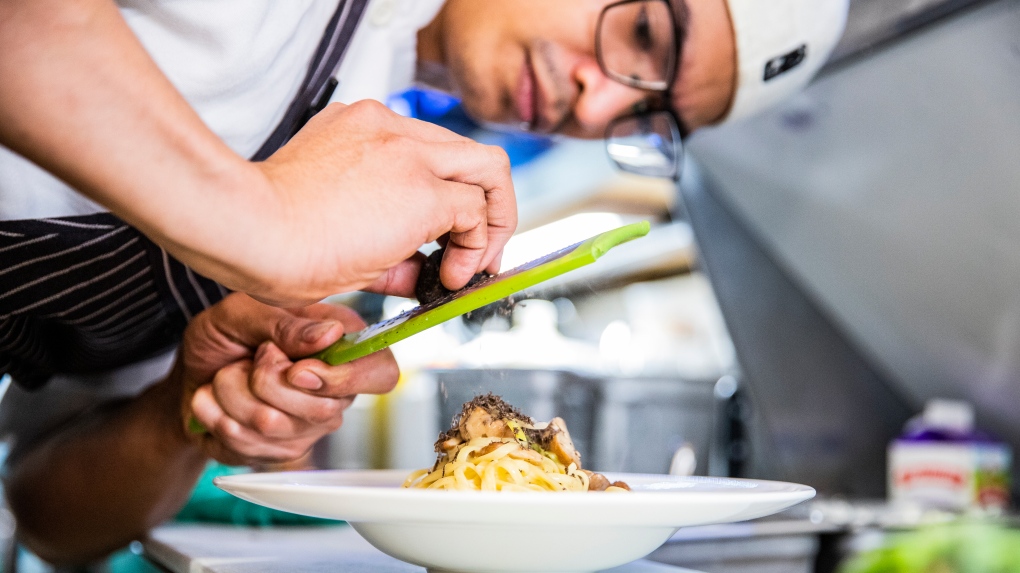 Every day, a different chef ran their kitchen. Margi and Michael had worked as a bartender and maître d’ at Pronto before buying their own place, so they asked their friends from the kitchen to give them a hand.

At the time, they could only afford to stock their bar with mickey bottles of liquor and some days, they ran out of bread. “But I couldn't say no to anybody. So I would run to the liquor store 50 times a day,” Margi said.

It didn’t take long for Joanne Kates, one of the city’s most well known restaurant reviewers, to christen their fate.

“It was the best [review] ever. And then after her it was Sara Waxman. Sara Waxman said that even if we opened in the middle of the lake, people would swim to come to us,” Margi said.

“It was a snowball effect.” 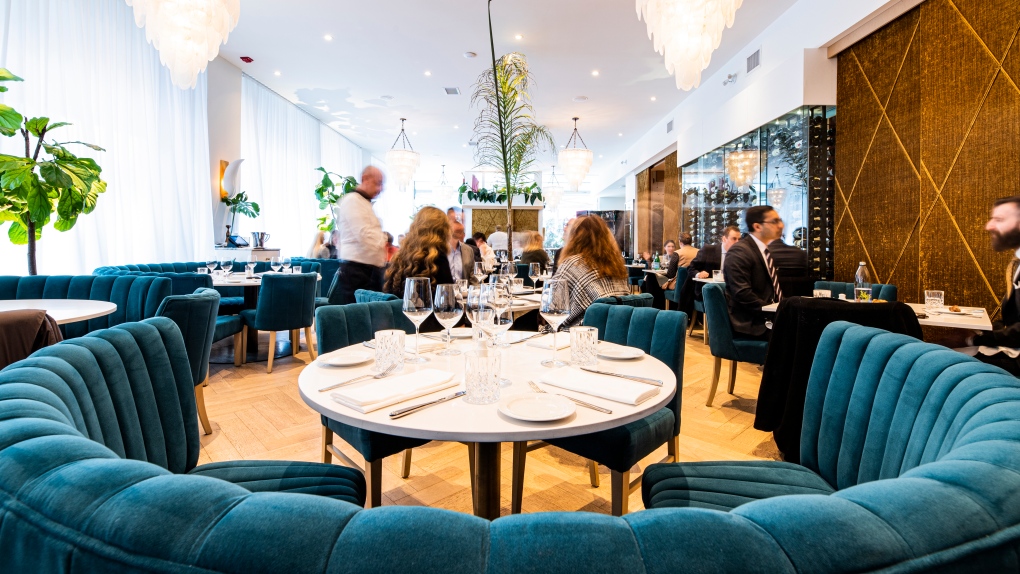 Carisma (Supplied).
At Margi and Michael’s latest restaurant, Carisma, which they run with their daughter Monica, the notion that they once had to stock their bar with mickey bottles is hard to believe.

Their dining room on Toronto Street, near Yonge and Adelaide streets, radiates elegance with deep teal coloured booths hugging round tables and a handful of sparkling chandeliers spanning the ceiling.

But even still, Margi’s liquor store runs are not part of the past. At 63, she’s still floating from table to table until 2 a.m. like a “social butterfly,” as her daughter puts it. “I know their family, who got married, who got divorced, who got a grandchild,” Margi said. 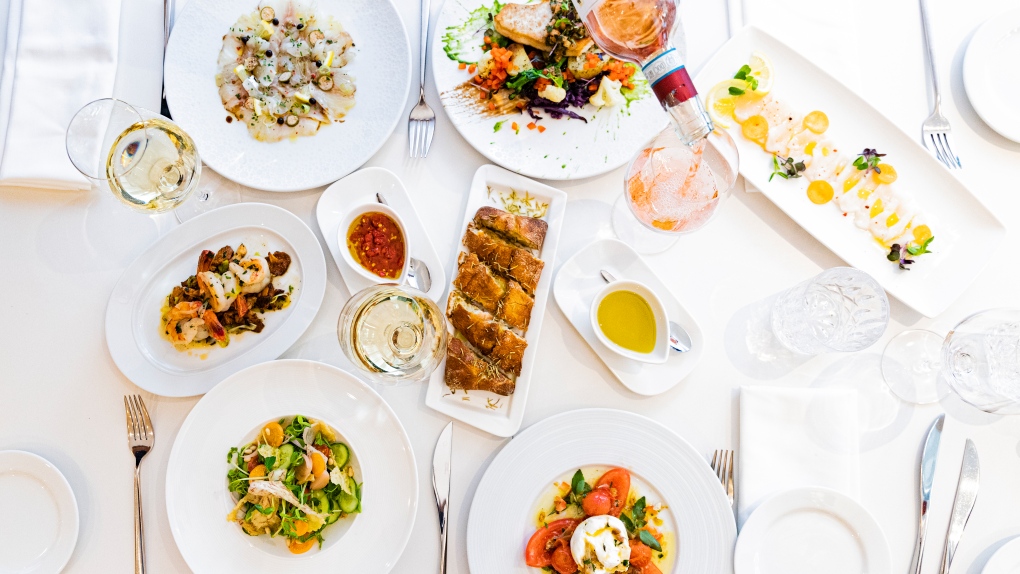 Carisma (Supplied).
“If a customer wants a certain bottle of wine, and we don't have it. Next time they come, we'll have it,” Monica said.

Throughout the years, personability has remained their cornerstone. No amount of success or growth has veered that stronghold.

“My mom, as you can see, if she doesn't know you when you walk in the door, she will definitely know you by the time you leave, because it's just the way she is.”