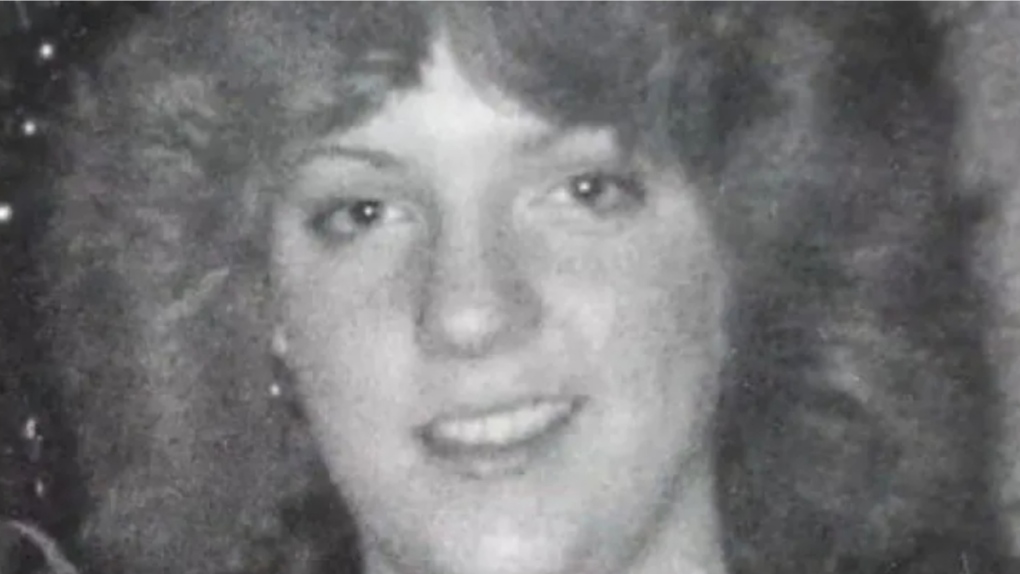 The Ontario Provincial Police issued an appeal for information on Tuesday into the cold case murder of Veronica Kaye. (OPP)

The unsolved murder an Ontario teenager who "disappeared without a trace" in 1980 could be cracked by an unusual button found near her remains, police say.

The Ontario Provincial Police issued an appeal for information on Tuesday into the cold case murder of Veronica Kaye.

The 18-year-old was last seen in November 1980 after she left her grandmother's apartment in Etobicoke and boarded a Mississauga Transit bus to Square One Mall.

Police said she stopped on the way at Cherish Photography and met with a friend.

Who killed Veronica Kaye? 18 year-old Veronica was last seen alive on Nov. 7, 1980 in Mississauga. Her body was found 11 months later in Caledon. The #OPP and Veronica’s family continue to seek answers. More at https://t.co/BIITEFCxjy. pic.twitter.com/pyD53vFjJg

"That was the last time anyone saw Veronica alive. She disappeared without a trace," police said in a news release Tuesday.

No arrests were ever made and the case remains unsolved.

According to police, an "unusual button" was found near Kaye's body that did not come from her clothing.

This 'unusual' button was found near Kaye's body and it did not come from her clothing, police said. (OPP)

"(It) remains a lingering question for investigators," police said. "This button could help find her killer."

Police are urging anyone who can identify the button and “possibly help solve the case” to come forward.

"In a renewed plea, the family asks the public to come forward if they know anything, or anyone who could be connected to Veronica's brutal murder," police said. "For Veronica's family, the pain is still real and they long for answers."