Two people are dead after a vehicle travelling in the wrong direction crashed head-on into another vehicle in St. Catharines early Wednesday morning.

Police said the crash occurred in the northbound lanes of Highway 406, north of Glendale Avenue, around 1:15 a.m.

The southbound vehicle was driving in the northbound lanes of the highway when the two cars collided head-on, police said.

Police said a man and woman, who were in the northbound vehicle travelling in the correct lane, were pronounced dead at the scene. Police said they are in the process of notifying next-of-kin. 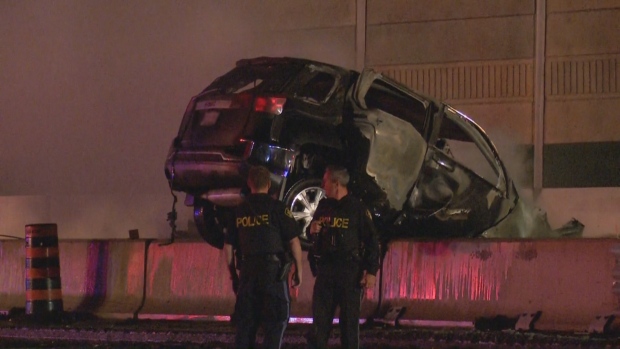 The alleged wrong-way driver, aged 24, was taken to hospital in stable condition.

Roads were closed for several hours for a police investigation but have since reopened. 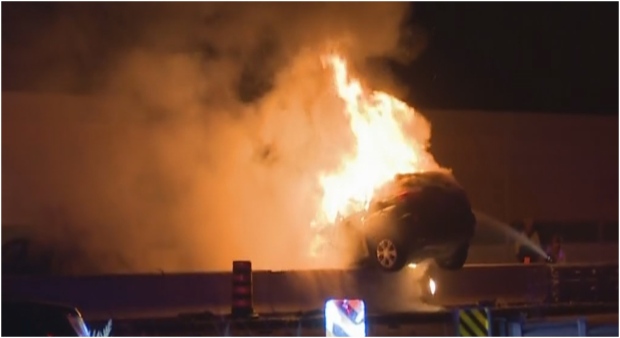 The crash occurred about four kilometres from another serious incident on Highway 406 last night.

In this incident, police said a vehicle rolled over near Westchester Crescent and the driver, who allegedly was not wearing a seatbelt, was ejected from the car. He was taken to hospital with serious injuries.

A 22-year-old man from St. Catharines is now facing impaired driving charges in connection with the earlier crash.