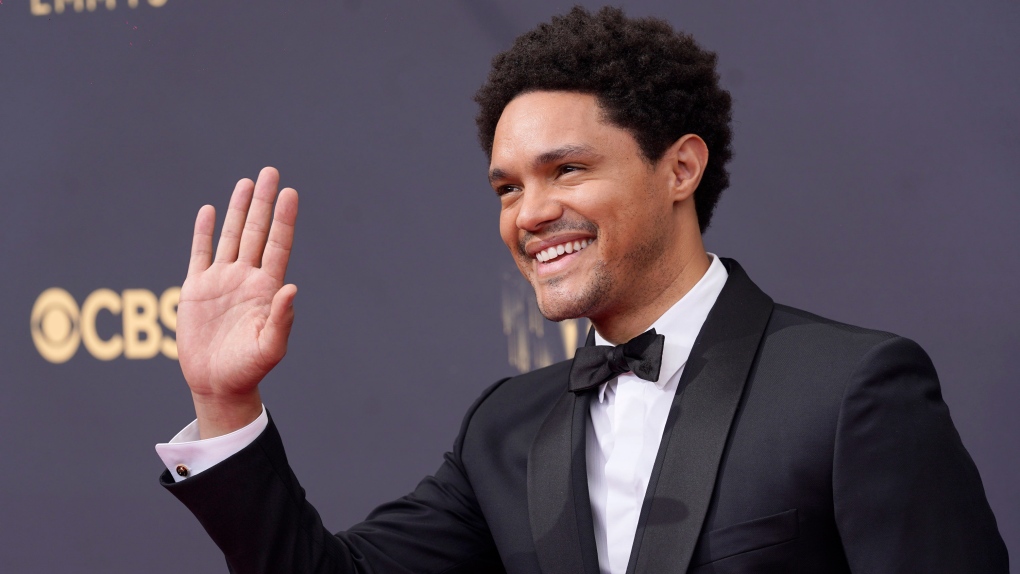 Comedians Trevor Noah, John Mulaney and Iliza Shlesinger will be getting their funny on at the 10th anniversary of the Just for Laughs Toronto festival this fall.

The triple threat of top comedy talent is among the headliners for this year's in-person festival which runs from Sept. 22 to Oct. 1.

Other headliners include "The Afterparty" star Ben Schwartz and "Black-ish" actor and writer Deon Cole.

Among the Canadian comics set to perform are Al Val and Allie Pearse, both from the "New Wave of Standup" series on CBC Gem, and Ali Hassan, who's appeared on "Run the Burbs" and "Workin' Moms."

Both "Insecure" star Issa Rae and former "Saturday Night Live" cast member Peter Davidson will participate in their own "In Conversation" chats during this year's ComedyCon, a four-day run of events in the daytime.

This report by The Canadian Press was first published June 14, 2022.