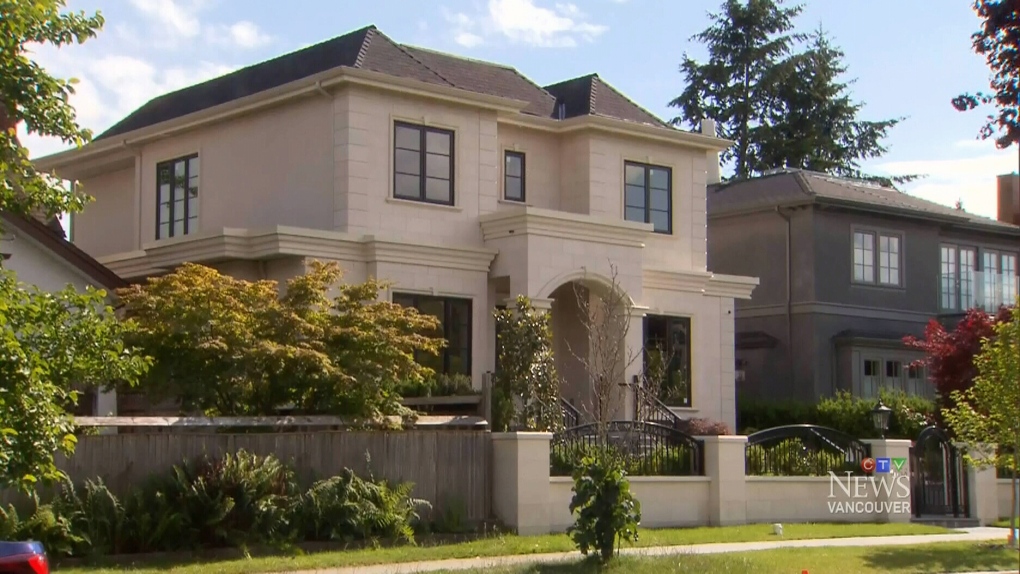 The City of Toronto has approved a plan for a vacant house tax. (CTV News Toronto)

TORONTO -- On Thursday, Toronto City Council approved a plan for the implementation of a new tax on the city's vacant homes starting in 2022.

A ‘vacant’ home is one that has been unoccupied for more than six months during the last calendar year, or it is deemed to be vacant under the new by-law, says the city.

According to the city, the decision is meant to “help with the availability and affordability of housing stock on the market” and could generate between $55 to $66 million in tax revenue per year.

There are some exceptions to what is considered vacant, including the death of the owner, homes under renovations, snowbirds’ homes or homes where the owner is in medical care.

As part of the plan, property owners will be required to declare the status of their residential home each year, determining the home’s occupancy status and whether the tax is payable. This will be available to be done online or via mail. The responsibility to declare a property is on the owner, says the city.

The initial tax rate will be set at one per cent of the property's current value assessment (CVA) for the year in which the home is vacant.

The city says a final report and tax bylaw will be prepared for Council's review by the end of 2021.

A bylaw supporting this tax will come into effect on January 1, 2022 and that date will also become the start of the first tax reference year.

“I’m happy to see Council approved a vacant home tax today,” Mayor John Tory said in a release issued by the city on the decision.

“While a majority of Toronto property owners will not pay this tax, the benefits will be felt across the city by increasing the availability and affordability of housing supply.”​

While a majority of Toronto property owners will not pay this tax, the benefits will be felt across the city by increasing the availability and affordability of housing in this city. #HousingTO pic.twitter.com/DqlboIVOAA