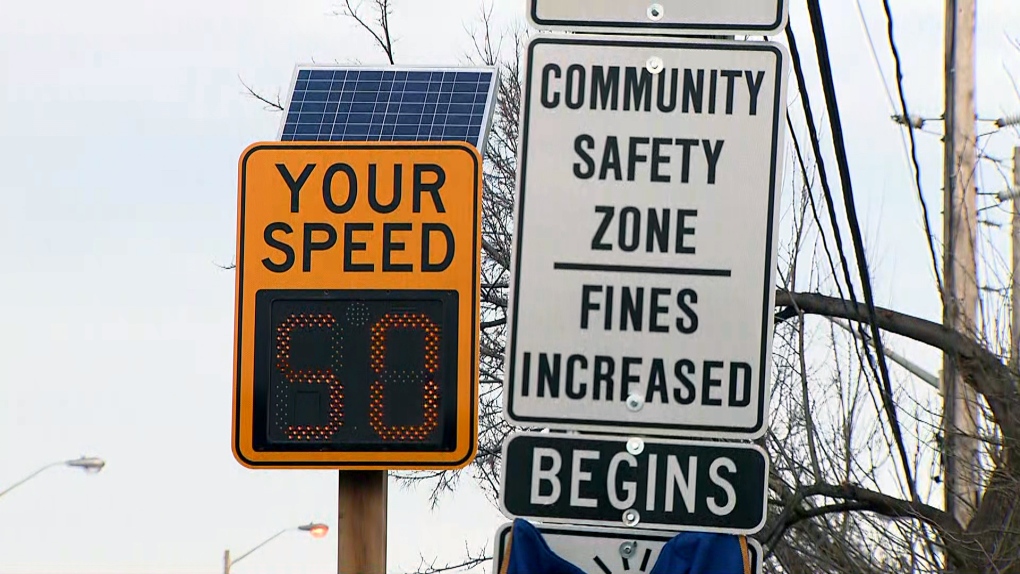 The Toronto Police Service issued a news release on Wednesday, saying that officers focused on patrolling school safety zones across the city between Sept. 9, 2021 and Sept. 17.

Police said the campaign aimed to remind all road users about increased traffic across Toronto, specifically within school and residential zones.

“After a very long hiatus from school it is imperative to remind all road users of the impact road safety has on our communities, especially school aged children who are among the most vulnerable road users,” Constable Brandon Caron said.

“It is important that we all continue the conversation and remember road safety is a shared responsibility.”

The tickets were issued for behaviours known to cause injuries to people on the road, police said, including speeding, aggressive driving, driving while distracted and impaired driving.

Police said 1,531 tickets were issued for violations within 300 metres of a school, and of those, 591 were speed related and another 465 were for aggressive driving.