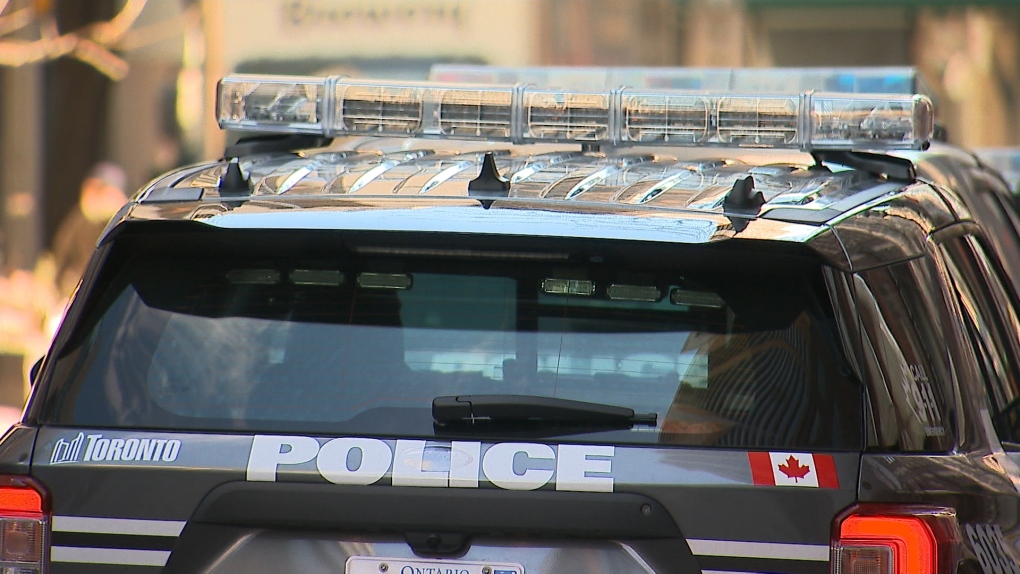 Toronto police are investigating a shooting in Scarborough Friday evening that left a boy injured.

Police were called to Ellesmere Road and Dolly Varden Boulevard, west of Markham Road, shortly before 10:30 p.m. for shots fired.

When officers arrived, they located evidence of gunfire but did not initially find a victim.

However, police later confirmed a boy walked into a hospital with a gunshot wound, which they believe he sustained from the incident.

His injuries are considered non-life-threatening.