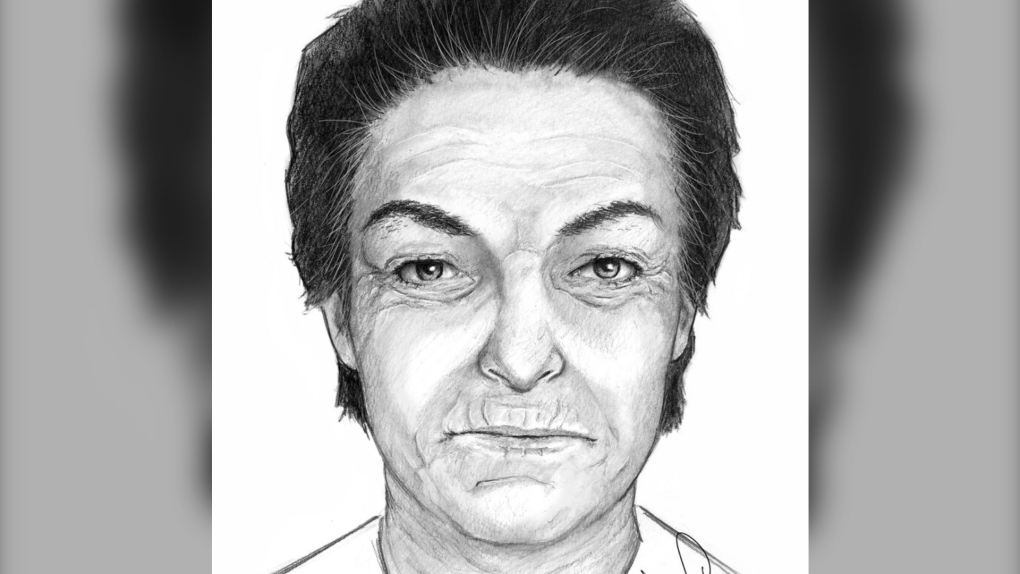 Toronto police are asking the public for help to identify a woman found dead in Lake Ontario in August 2017.

In a news release Wednesday, police said the woman was found dead in the lake near Humber Bay Shores Park in Etobicoke, Ont.

Police described her as white, 44 to 70 years old, five-foot-four to five-foot-six inches, 135 to 150 lbs, with brown eyes and short greyish/dark hair.

She was found wearing a red tank top and navy blue pants. The woman also had healed mammoplasty scars, which could possibly be due to breast cancer.

In addition to an actual photo, police have issued artist renditions of the woman in hopes that family or others will recognize her. 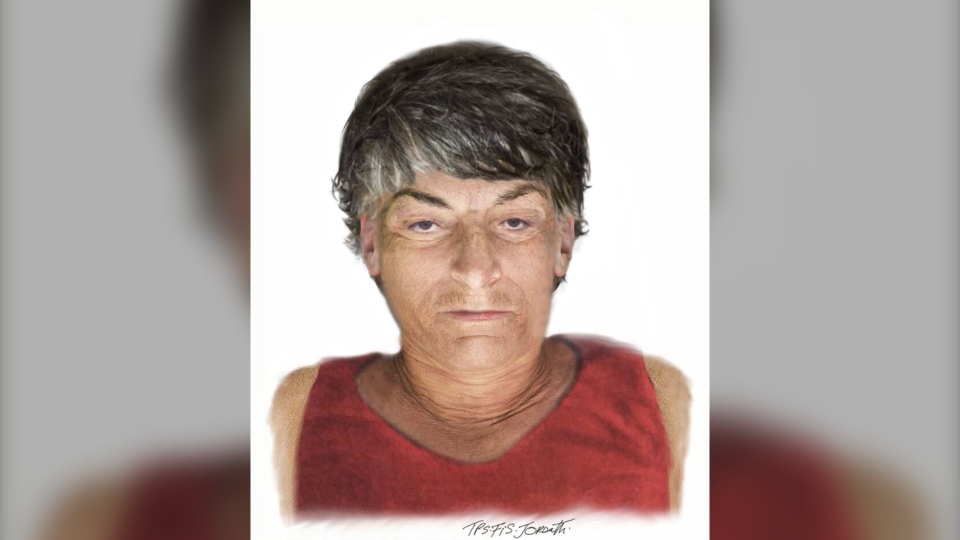