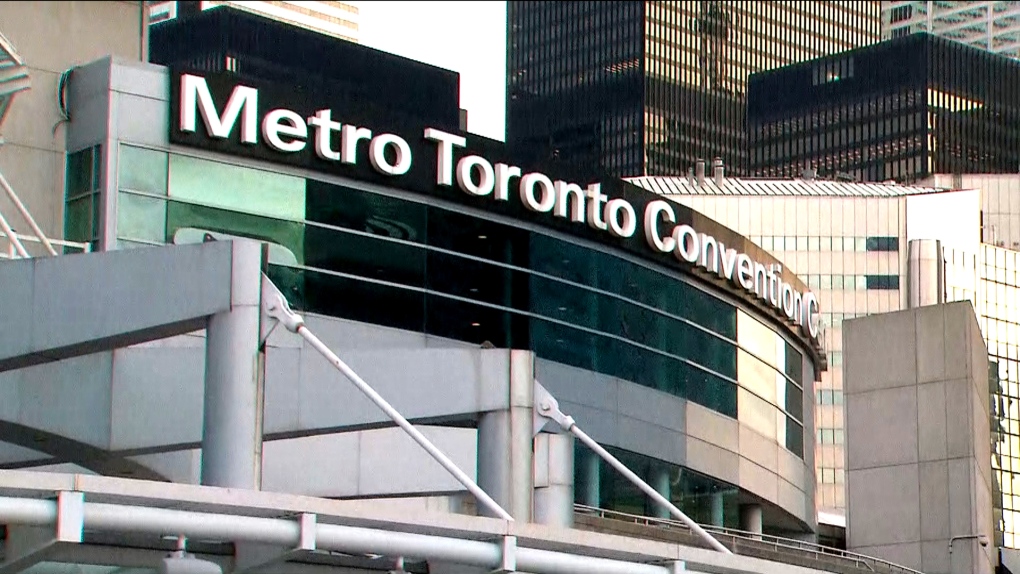 Toronto’s first and biggest mass vaccination clinic will close at the end of the day, after being in operation for more than a year.

The clinic at the Metro Toronto Convention Centre was one of the first three mass immunization sites to open in Toronto on March 17, 2021.

It was initially only set up to administer about 450 doses a day back when supply of the vaccine was extremely limited. As supply ramped up the city scaled up its capacity and thousands of appointments were eventually made available each day at MTCC.

But with the number of people being vaccinated at city-run clinics now much lower than it was earlier in the pandemic the city has decided to close the MTCC clinic for good and move its operations to a new clinic located at Metro Hall as of May 3.

With the new clinic at Metro Hall the city will continue to operate five mass immunization sites for the foreseeable future.

It had previously operated nine mass vaccination sites earlier in the pandemic but closed four of them this past summer.

The rollout of third doses has been much slower, with fewer then 53 per cent of residents five and up having received one.