Toronto man broke into woman's house, cooked a meal and was found wearing her clothes: police 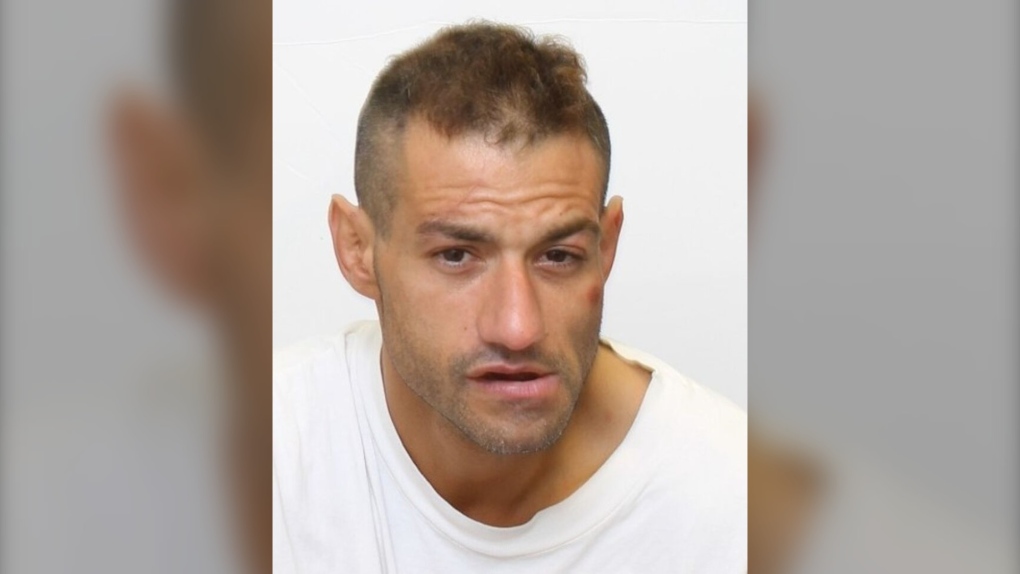 TORONTO -- A woman living in downtown Toronto found an unknown man inside her apartment wearing her clothes and cooking a meal when she returned home Monday night, police say.

It happened in the area of Yonge and Gloucester streets, just north of Wellesley Street, at approximately 5 p.m., police said in a news release issued Wednesday.

At that time, police said that a 33-year-old woman returned home and found a man inside her apartment.

“It is alleged the accused had cooked a meal, stolen personal items, and was wearing clothing items belonging to the female,” police said.

The man then fled the apartment as soon as the woman called police.

He was located by responding officers a short time later and placed under arrest, police said.

As a result of their investigation, police said that Robert Anthony Stumpo, 35, of Toronto has been charged with one count of break and enter.

He appeared in a Toronto courtroom Wednesday morning.

“Police are seeking the public’s assistance, and information regarding any other possible victims,” the news release read.

Anyone with information regarding the incident is asked to contact police or Crime Stoppers.