A Toronto driver is questioning the fairness of the city's administrative penalty system for appealing traffic disputes after he raised concerns about his bogus ticket for months — but was left spinning his wheels.

It was only after CTV News Investigates checked out the apparently vandalized no stopping sign that prompted parking officers to start ticketing where parking had been allowed for years that the city relented, overturning his $100 ticket and fixing the sign.

“I gathered a whole lot of evidence, the city codes, took measurements, submitted pictures and went above and beyond,” said Myles Loosley-Millman.

“I thought, ‘this is a slam dunk, this should be fixed right away.’ But that didn’t happen,” he said after a months-long process that left him disillusioned. “I discovered at this tribunal nobody matters. You were guilty if you were there, essentially.”

The bureaucratic nightmare began in November, when Loosley-Millman parked in his usual spot outside the Swansea Community Recreation Centre. He found a ticket on his dashboard.

“I went for a swim and came back and saw every single car is ticketed. I thought that can’t be right,” he said.

The ticket cited a no stopping sign pointing east on Waller Avenue. But right next to it were signs allowing parking in the same direction. 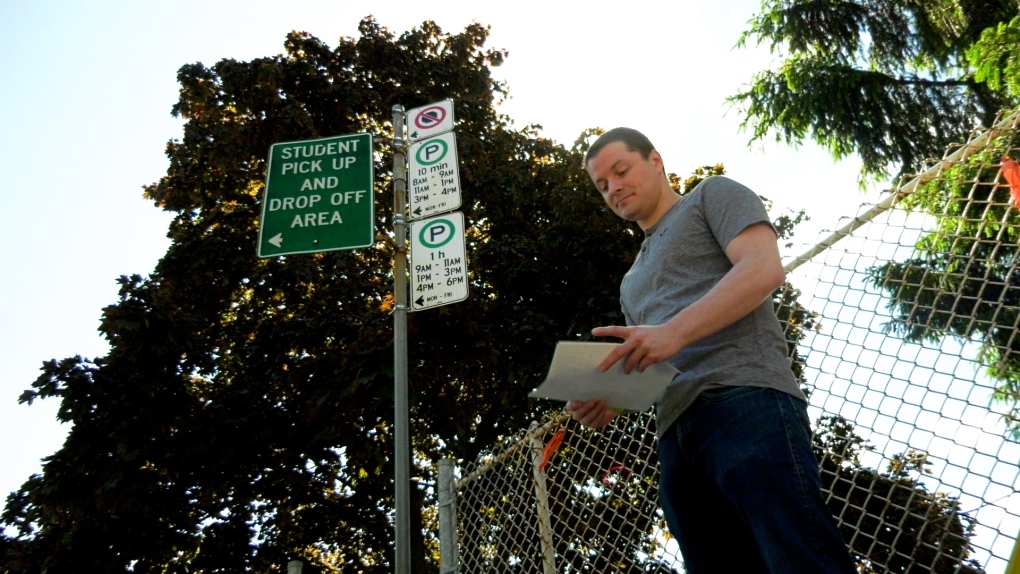 Myles Loosley-Millman is seen in this photograph next to a parking sign where he was ticketed.

A Google street view image showed that sign pointing the opposite direction, west, in a picture taken a year ago, coincidentally with a CTV News decaled vehicle parked legally in a similar spot.

And upon closer inspection, there was a sticker placed over the part of the sign that could simply be in the wrong place.

Looley-Millman said he made those arguments at the administrative penalty tribunal, but they fell on deaf ears. The hearings officer reduced the fee to $65, but didn’t void the ticket. And the sign stayed that way for months.

That hearing is the end of the line for appeals. About five years ago the City of Toronto dealt with a court backlog of hundreds of thousands of parking appeals at court by bringing it all in house.

The move to an Administrative Penalty Tribunal saved some $2.8 million annually. Instead of judges, there are hearings officers.

The system may be faster and cheaper, says Mark Breslow, a paralegal who deals mainly with traffic tickets. But he said without legal protections, it may be much less fair.

“Once they’ve got you, they’ve got you,” Breslow told CTV News Toronto in an interview, adding that finding someone guilty of a no stopping violation in a zone that didn’t prohibit stopping is something a tribunal should catch — especially one with no appeal.

“How can you convict someone of an offense that doesn’t exist and then have nowhere to go with it?” he asked.

The city said it’s no kangaroo court, pointing to its independence, and that its 25 public panel members are appointed by city council. 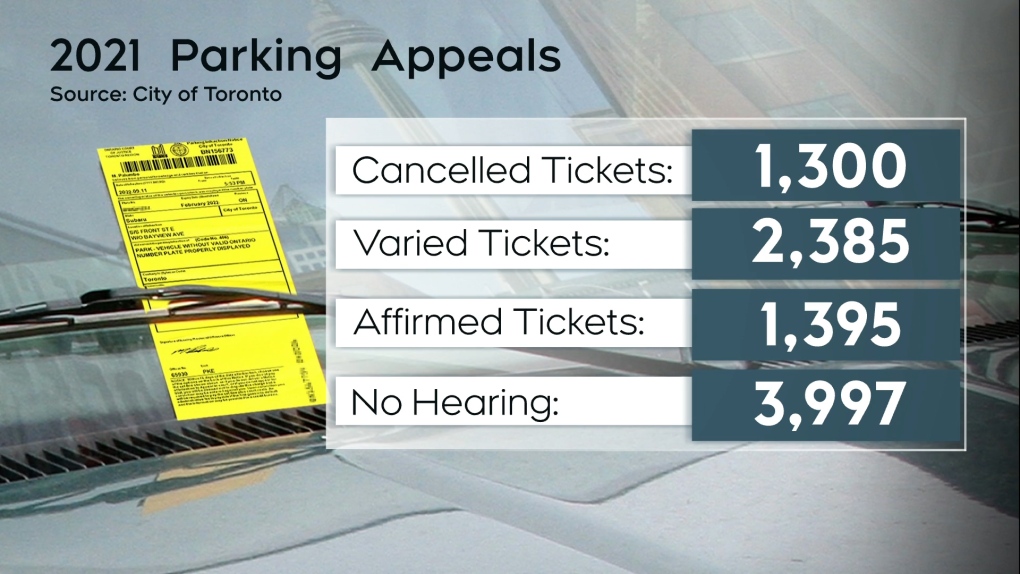 The city said it usually doesn’t comment on specific disputes, but promised to take a “second look” on Wednesday. A spokesperson got back a few hours later with its conclusions: the ticket would be overturned.

“The Chair of the Administrative Penalty Tribunal has reviewed the matter and the notice of violation (parking ticket) has been cancelled, as the sign had been inappropriately altered. City crews have since responded to the location and corrected the signs,” a spokesperson said.

A picture taken at the site Wednesday shows the sign has switched directions, now lining up with the past, and with the city rulebooks. 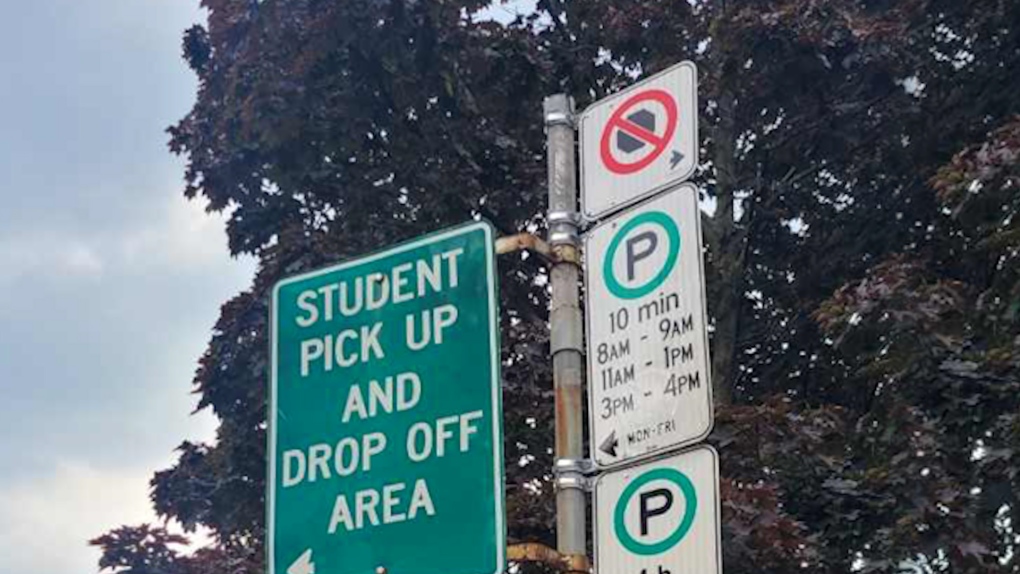 A photograph of a parking sign taken on June 22, 2022 shows an arrow pointing in a different direction than just a couple weeks ago. (Jon Woodward)

Loosley-Millman said he was happy to get the ticket cancelled. But he said he didn’t do it for the money — he did it to illustrate the lack of fairness.

“It’s kind of nonsense. They find out they’re going to get media attention and then fix a problem they’ve known about for months,” he said.

It’s not yet clear what action the city will take over the other drivers that were ticketed on that stretch, and whether any others will get a refund after going through a system that says it gives the final word on tickets — apparently almost all of the time.

A top executive at former U.S. President Donald Trump's family business pleaded guilty Thursday to evading taxes in a deal that could potentially make him a star witness against the company at a trial this fall.