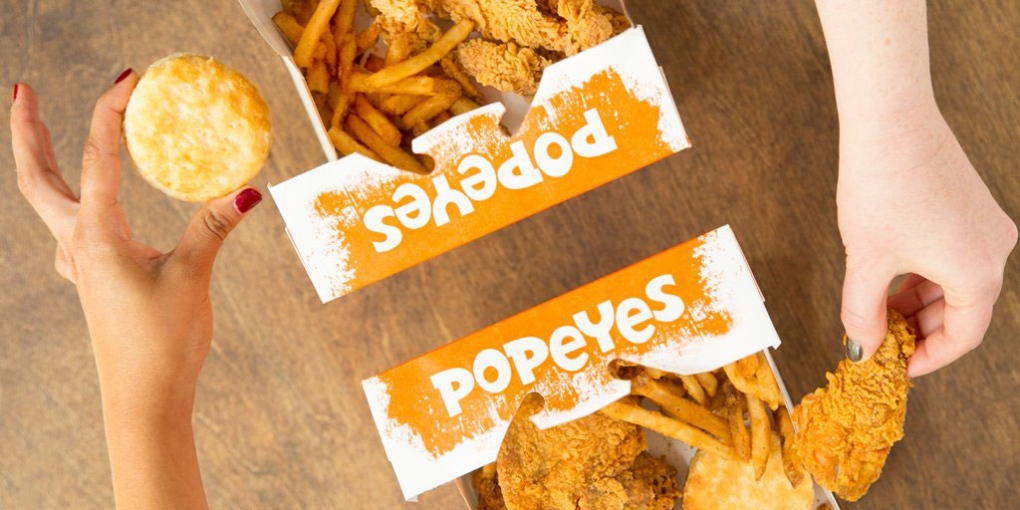 TORONTO - Restaurant Brands International Inc. says it has an agreement to develop and open more than 1,500 Popeyes restaurants in China over the next 10 years.

Its Chinese partner in the Popeyes expansion is TFI TAB Food Investments, which has more than 2,000 restaurants in China and Turkey.

TFI has also been Burger King's partner in China since 2012.

Restaurant Brands currently has 3,100 Popeyes locations in 25 countries, including the United States and Canada.

It also has 4,800 Tim Hortons restaurants, primarily in Canada and the United States.