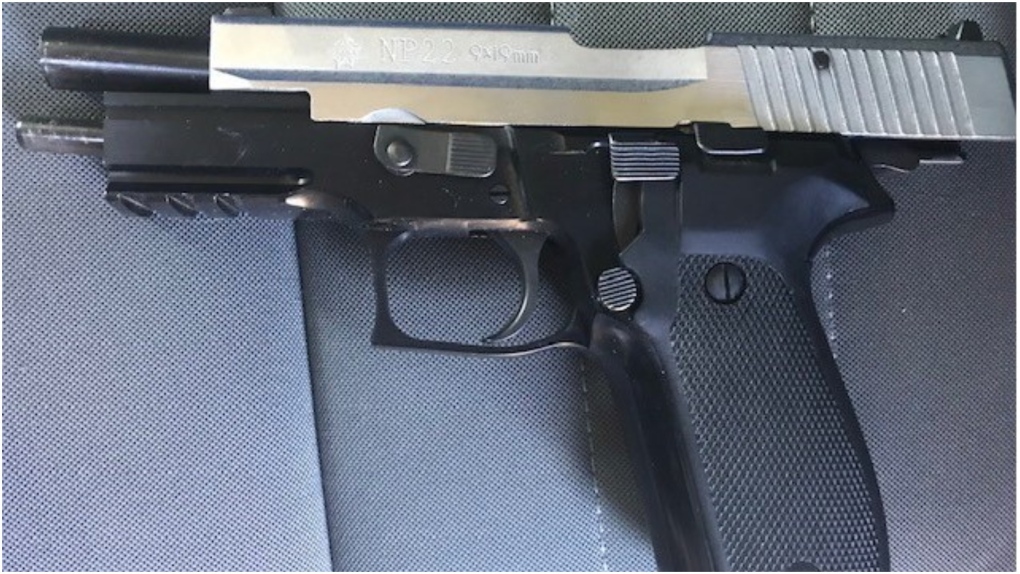 Three men are facing charges after a loaded gun and ammunition was found in a Brampton residence.

According to police, officers conducted a search warrant on a property near Torbram Road and Peter Robertson Boulevardon Monday.

As a result, a 20-year-old and 21-year-old man were charged with possession of a loaded prohibited or restricted firearm, tampering with a serial number of a firearm and careless storage of a firearm weapon prohibited device or ammunition.

A 22 year-old-man from Brampton is facing the same charges plus an additional charge of possession of a controlled substance.

All three men appeared at the Ontario Court of Justice in Brampton on Oct. 9.