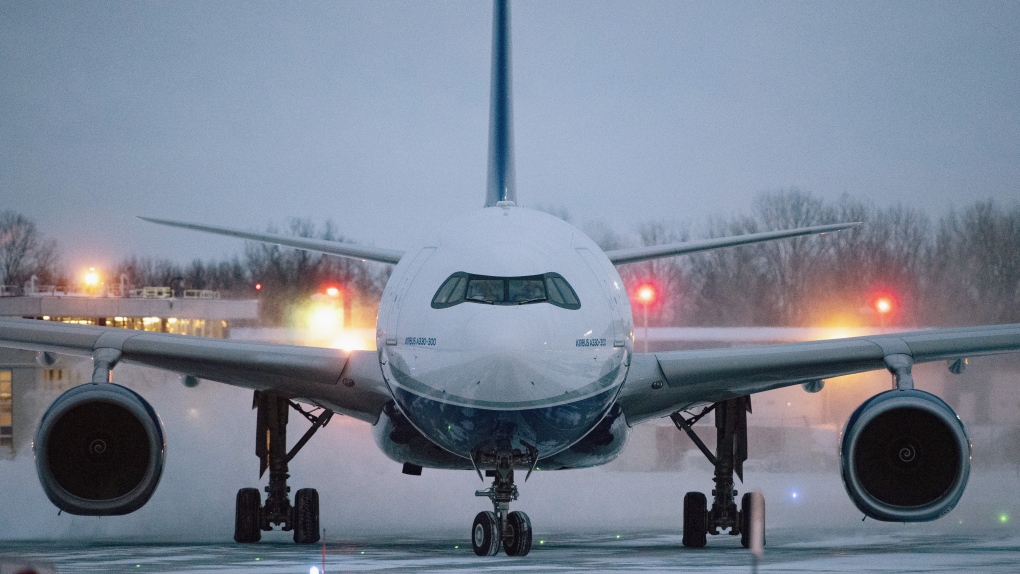 Toronto Pearson International Airport took to social media to share a new tip on how to “save time” when travelling back into the country.

The airport said travellers could now use a new advance declaration feature in the ArriveCAN app, which allows people to submit their customs and immigration info up to 72 hours before arriving.

The Canada Border Services Agency also published a news release explaining the new feature, which they say will save people time at some of the country’s busiest airports.

Save time when landing at Pearson from an international destination! Use the new Advance Declaration feature in the #ArriveCAN app, which lets you submit your Customs and Immigration info up to 72 hours before arriving. https://t.co/jl5FRyN5Fy pic.twitter.com/8pU1BD7XQY

“Submitting your declaration in advance will save you time when you arrive at the airport,” the federal agency stated. “Advance CBSA Declaration is an optional feature built into ArriveCAN.”

“All travellers arriving in Canada must continue to use ArriveCAN to submit mandatory travel and health information.”