An Ontario woman lost $750,000 after she was tricked by an investment scammer posing as billionaire Elon Musk.

“In total with my savings and line of credit I have lost $750,000,” said Elizabeth Bakos of Etobicoke.

Bakos said ever since she suffered a stroke she rarely leaves her home and spends a lot of time on the internet.

In January of this year she was searching online for investment opportunities when she watched a video of Elon Musk stating you could purchase shares through a website for $250 each.

“I thought Elon Musk offering his shares for $250 would be nice to own," said Bakos.

Bakos said she entered her email, phone number and other information into the website and almost immediately she started getting calls from all over the world.

Bakos said one man who claimed to have the same last name as one of her relatives also said he was a family man who collects stray dogs to take care of and said he could help her start investing right away.

The man advised Bakos to download the computer program AnyDesk, remote access software that would give him total control over her computer so he could help her invest.

Bakos said while the man showed her documents online that made it seem like her investments were increasing, in time she realized that none of her money had actually been invested and had simply been taken from her.

Between January and April of this year, Bakos said the scammer drained her accounts of $750,000. 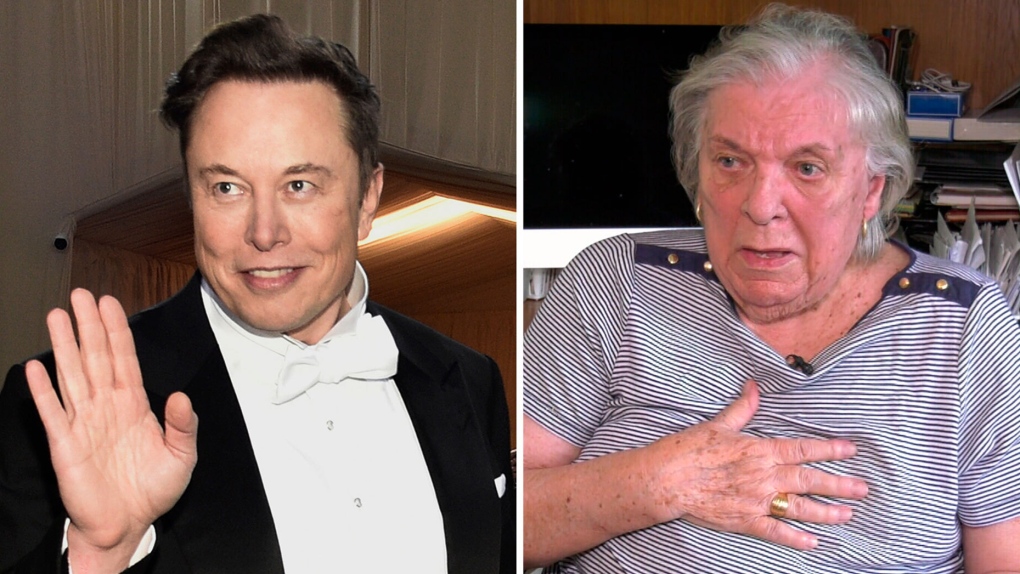 “I'm desperate now and I can no longer sleep or eat. I have been calling trying to get my money back, but now I’m afraid it’s gone for good," said Bakos.

Technology expert Carmi Levy of London, Ontario said chances are the video that Bakos watched was doctored and may have even been a deep fake impersonating Elon Musk.

“Deep fake video technology has become so sophisticated that it's becoming increasingly difficult for even experts to tell that it's not Elon Musk speaking," said Levy.

Levy also said that you should never allow anyone to remotely access your computer unless you know exactly who they are and what their intentions are.

“When some stranger is using remote software to access your device, you want to stand there and watch over your system carefully because you want to make sure they are not logging into your bank account and robbing you blind," said Levy.

Using remote access might be something you could use if you need technical support for a brief period with a trusted source, but allowing a stranger into your system could have terrible consequences, Levy said.

“You have to be on top of this and really trust the individual you are giving access to because if you don’t trust them completely you should not do it and shut down your device immediately,” said Levy.

Bakos is with a credit union and when she complained she was told she shouldn’t have given remote access to a stranger and should report the theft to police.

Now Bakos is worried she could lose her home.

“I am so worried about what will happen to me now. Something has to be done to stop these scammers all over the world," said Bakos.

According to the Canadian Anti-Fraud Centre, Canadians have already lost $284.7-million to fraud as of July 31.