The commuter vote: How each party plans to improve GTA transit

As the telltale TTC jingle rings out through the tunnel, hundreds of cramped commuters jockey for position along the platform.

“Please take a step back for safety, please,” a muffled voice blares through a speaker.

It’s 8:30 a.m. on a weekday on the Bloor-Yonge platform, and although there are no unusual delays at play, most trains that stop are already full—only one or two more commuters are able to squeeze on southbound at each door. 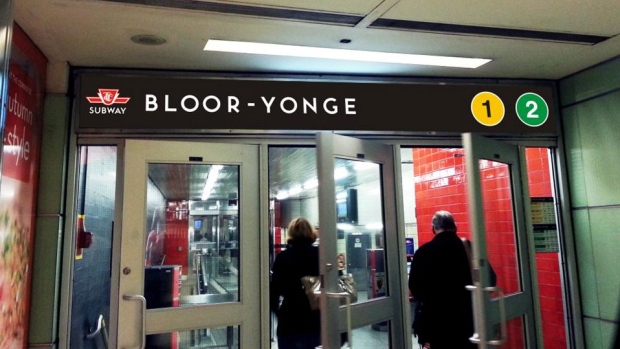 The crowds build, impatient; finally, a shiny silver subway screeches in amid a low cheer from the crowd.

In a city that has long squabbled over subways and re-drawn transit maps too many times to count, commuters say they have no bragging rights over Toronto transit. 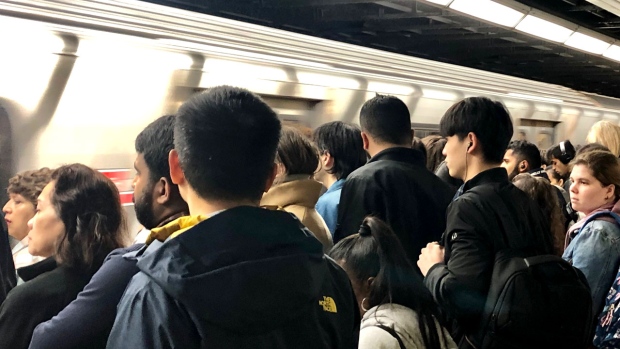 “If you ever go to European countries, their transit is more organized,” commuter Isys McKoi told CTV News Toronto.

“New York, they built it before they built the city,” student Brayden Cocomello said on the Toronto subway platform.

Piecemeal progress is continually disputed with every new government of the day, translating into re-written routes, sunken costs, and tardy timelines; many voters say in this latest campaign they’ve been eyeing the federal focus on transit.

Andrew Scheer has committed to supporting significant subway expansion in the GTA, pledging more than $16 billion on two major lines designed to ease pressures on the existing network. 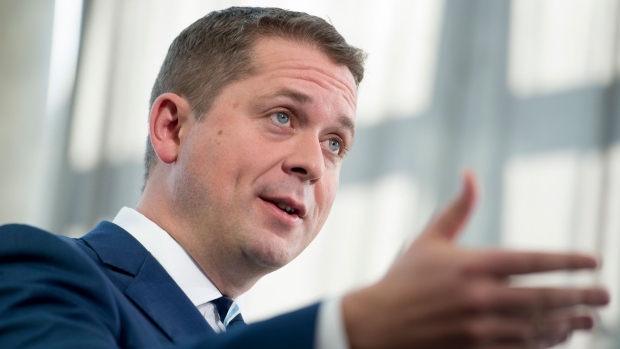 A Conservative government would back Ontario Premier Doug Ford’s controversial plan for the Ontario Line, a unilaterally-designed, alternative plan to the subway relief line that Toronto city staff had been planning for years.

The revised expansion line would stretch nearly 16km from Ontario Place up to the Ontario Science Centre. The Liberal government did not articulate immediate support for the project while in power, but Scheer is promising to fund the $10.9-billion dollar project.

“It’s about time you had a government that gets shovels in the ground, gets projects built, and works for you to get ahead,” Scheer said in a Markham campaign stop Oct. 8.

Scheer is also vowing to fund the Yonge subway extension, a $5.6-billion proposal to stretch the line 7.4km up to Richmond Hill.

Conservatives would also reinstate a 15 per cent federal tax credit for transit passes, applicable to subway, streetcar, local bus, and commuter train travel. The party forecasts the credit would save a GTA family of four almost $1,000 annually at tax time.

Despite calls earlier this summer to fund the provincially-pitched Ontario Line, the federal Liberals maintained there was no proven business case for Ford’s subway plan. 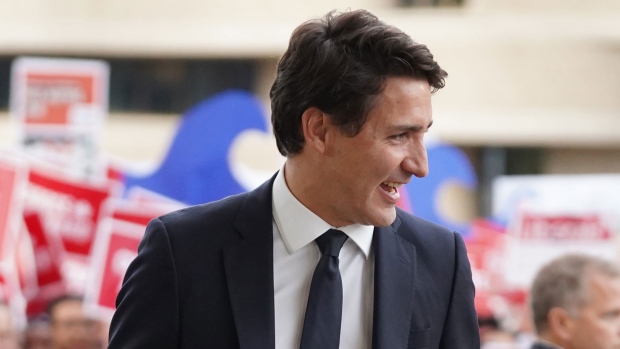 They now say although they “will not get ahead” of negotiations between the various levels of government, they are following the developments and will act if there is consensus on alignment.

The Liberals have also committed pre-election funding to Toronto Mayor John Tory’s signature transit plan SmartTrack, confirming in August that they would offer $585 million toward six new SmartTrack stations for the surface rail plan Tory campaigned on in 2014.

There remain questions, however, as to the necessity of those six new stations given the provincial adjustments to the relief line plan.

The Liberals also pledged to use previously-committed money from the Public Transit Infrastructure Fund for $500 million worth of upgrades to Bloor-Yonge Station. The money is now earmarked for the construction of an additional platform at Line 2 Yonge Station, modifications for the existing passenger platform at Line 1 Bloor Station, and a new electrical substation.

Although the New Democrats have not thrown their support behind a specific GTA transit plan, the party says it is committed to new federal investments for transit in the 416 and 905. 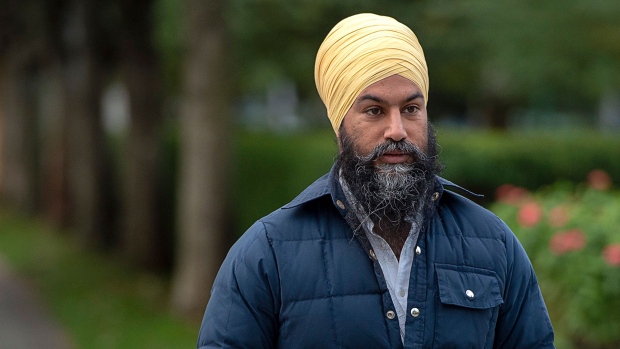 “We will be looking to see that projects have the buy-in and support of the communities they will serve — that they’re not being imposed on communities against their will,” the party told CTV News Toronto in a statement.

The party’s goal is to electrify transit and municipal fleets by 2030, using zero-emissions busses and electric trains. It is also pledging to work with cities and provinces to “build a path” toward fare-free transit.