Pocketbook politics: How each party is targeting the taxpayer

The gurgle of the milk frother punctuates the coffee shop chatter, and the tables for two lining the exposed brick begin to fill up as the clock hits the weekday lunch hour. 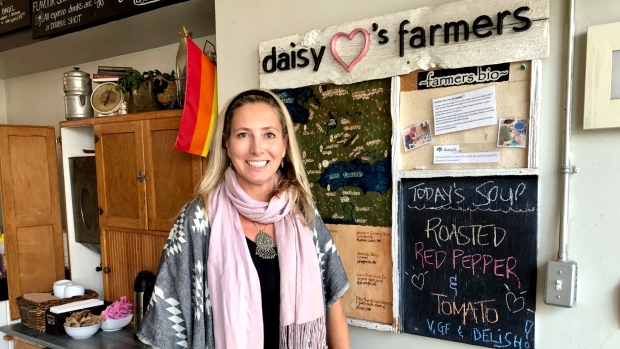 A stack of already-read newspapers catches coffee drips next to the cutlery, headlines of political promises peeking out beneath the plates.

“Affordability is always an issue in any election,” Chapman says. “It’s an expensive city to live in.”

And when it comes to the federal campaign, she’s got a strong stance on all the tax talk.

“Don’t tell me you’re going to charge the middle- and lower-classes any more tax,” she says. “I think everyone’s at their max right now.”

“I always actually get a little annoyed when politicians focus too much on tax cuts,” east-end filmmaker and father-of-three Chris MacBride tells CTV News Toronto, calling the political pledges a short-sighted gimmick. 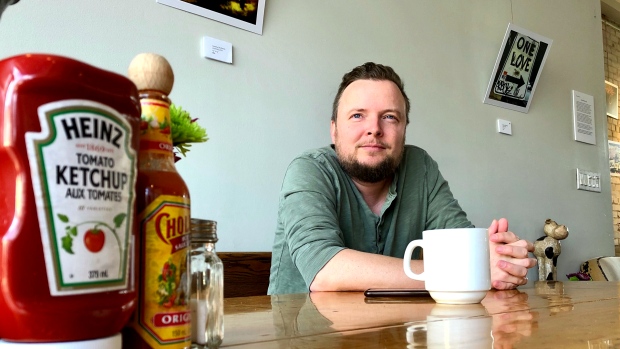 But he may be in the minority; other voters are far more engaged by the parties’ stances when it comes to their personal pocketbooks—especially when it could impact them at tax time.

“It would help more people if it was an across-the-board cut,” retired law office assistant Cher MacLeod says, mug in hand.

She’s attended her riding’s all-candidates debate and followed the campaigns closely; tax changes, she says, could make a difference when it comes to family finances.

Leader Justin Trudeau has declared a tax cut for the middle class. His first priority, promising to raise the basic personal deduction over four years so the first $15,000 of money earned is tax-free for Canadians earning $147,667 a year or less. The current basic personal amount—the income on which federal taxpayers are not taxed—is $12,069. The move would save the average individual $292 a year and the average family $585 a year, according to the party. 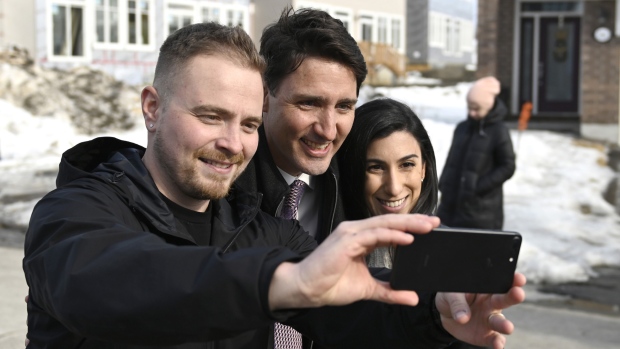 “Far too many Canadians are living paycheque to paycheque,” Trudeau said Sept 22.

The Liberals would also increase the federal minimum wage to $15 per hour and introduce a 10 per cent tax on luxury vehicles, boats and aircraft.

In addition, Trudeau has pledged to boost old age security by an extra 10 per cent once a senior turns 75, beginning in July 2020, and increase the Canada Pension Plan survivor benefit by 25 per cent.

The Conservatives are touting a universal tax cut that would apply to the lowest federal income bracket. By reducing the rate on taxable income less than $47,630 to 13.75 per cent from 15 per cent, the party estimates it would save an individual $444 per year or $850 per year for a double-income couple. 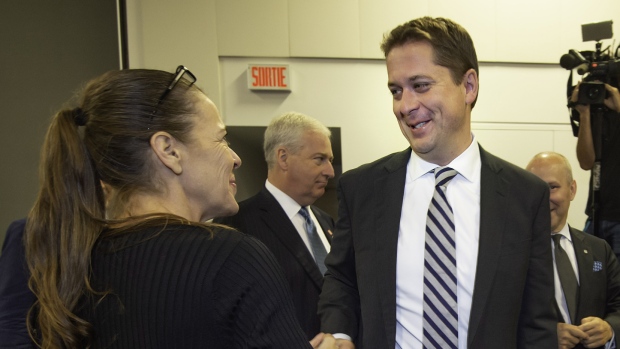 “Every Canadian taxpayer will see their income taxes go down. And those in the lowest tax bracket will see the biggest proportional tax cut of all,” Conservative Leader Andrew Scheer said Sept. 15.

The broad-based cut would cost about $6 billion annually once fully phased in.

The New Democrats would implement a “wealth tax” on the super-rich, putting a one per cent tax on fortunes of more than $20 million.

The party says the tax would apply to one-tenth of one per cent of Canadians households. 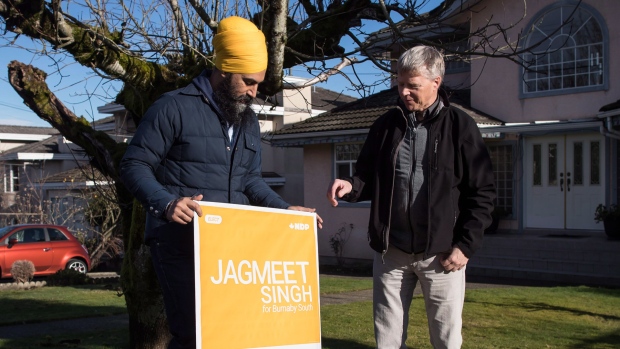 The wealth tax would generate $5.6 billion in revenue in the first year, and $6.8 billion annually by 2023-24, according to the party.

In addition the NDP would raise the inclusion rate for capital gains taxes to 75 per cent from 50 per cent, and implement a 12-per-cent tax on luxury vehicles, boats and aircraft.