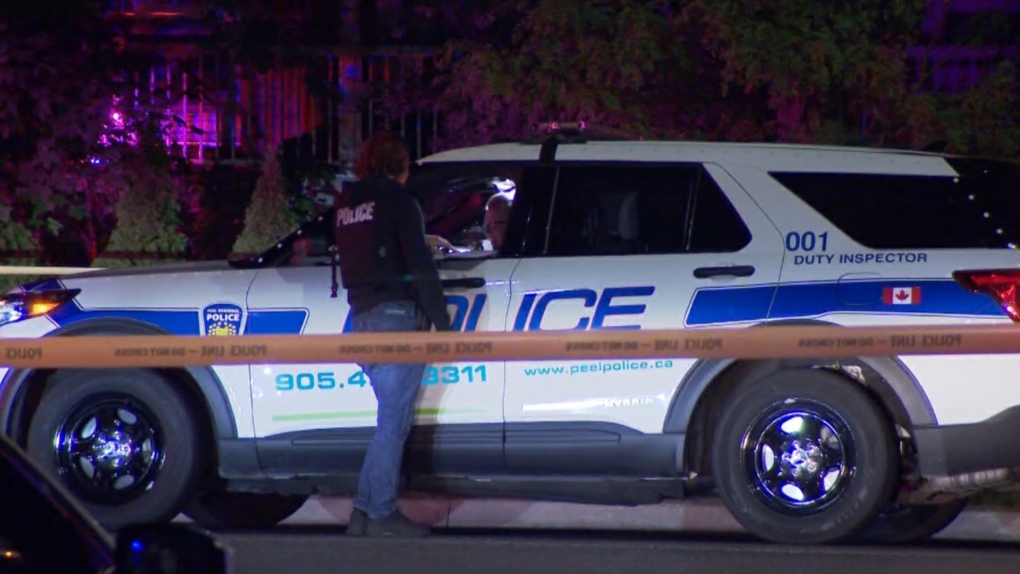 TORONTO -- A 17-year-old boy is in serious but stable condition in hospital after he was shot in Mississauga’s Malton area on Monday morning, investigators say.

Peel Regional Police say they were called to 7170 Darcel Avenue, north of Goreway Drive and Derry Road, at 2:43 a.m. for reports of shots fired.

They arrived to find the boy suffering from at least one gunshot wound.

He was rushed to a hospital trauma centre where he remains in serious condition.

Police were seen canvassing homes in the area, and say the suspect drove a dark coloured sedan to and from the shooting scene.

Anyone with information is asked to call police at 12 Division.