TORONTO -- Peel police are investigating after they say a young male cyclist was struck and killed by a transport truck in Mississauga this morning.

Paramedics, firefighters, and police all responded to the scene but despite life-saving efforts, the boy was pronounced dead a short time later.

Speaking to CP24 on Tuesday morning, Const. Sarah Patten said investigators are still trying to determine the circumstances surrounding the collision but confirmed that the driver of the transport truck is cooperating with the investigation. 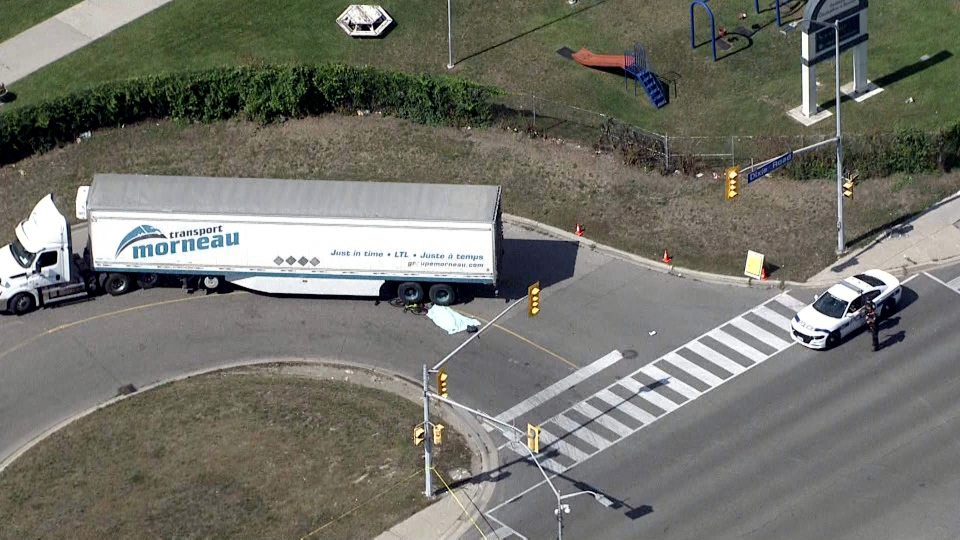 The teen's identity has not been released.

"We do have investigators currently trying to notify next-of-kin," Patten said.

Dixie Road was closed in both directions between The Queensway and Dundas Street for the investigation, but has since reopened.

Police said Tuesday evening that no charges are being laid at the moment.