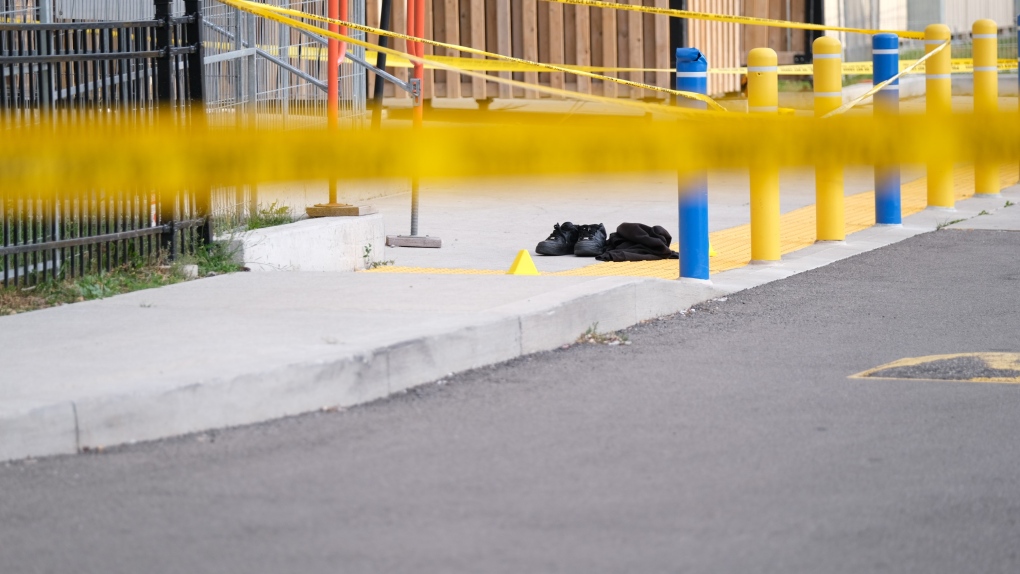 A teenage boy has been charged in connection with the fatal shooting of another teenage boy at a Scarborough apartment building last month.

On the afternoon of Sept. 21, police and paramedics were called to Gilder Drive, in the area of Eglinton Avenue East and Midland Avenue, where they found 17-year-old Zaybion Lawrence in front of the building suffering from gunshot wounds.

Lawrence was taken to hospital in life-threatening condition but was later pronounced dead. He is the city’s 52nd homicide victim. 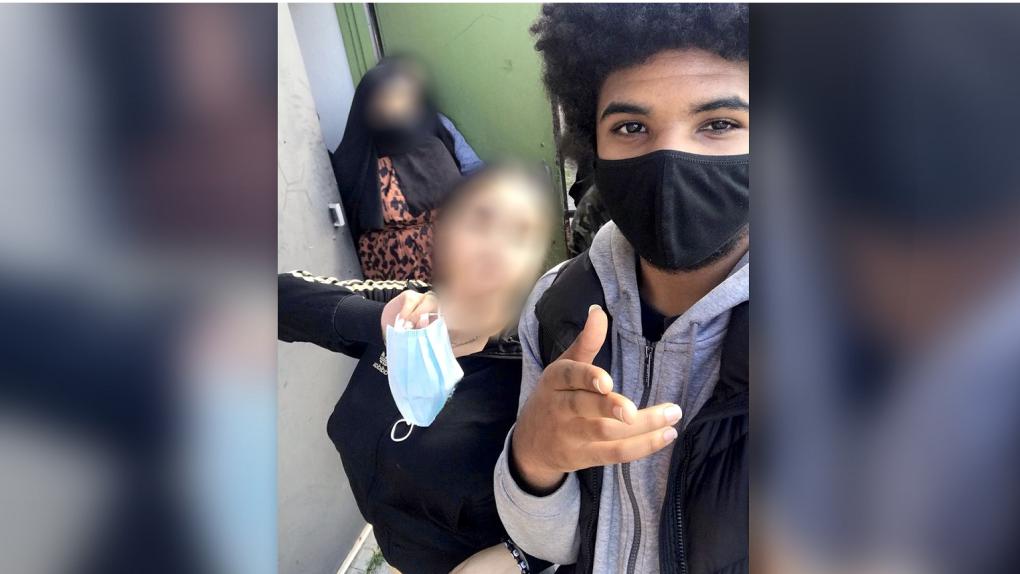 Police identified Zaybion Lawrence as the victim who was shot and killed in Scarborough on Wednesday, Sept. 21, 2022.

The shooting prompted a nearby school to be put on hold and secure.

Two weeks later, on Wednesday, police announced a suspect, a 16-year-old boy, had been arrested in the case.

He has been charged with first-degree murder. Police cannot identify the boy under the terms of the Youth Criminal Justice Act.