A man wanted in a sexual assault investigation is seen in these security camera photos. (York Regional Police)

York Regional Police have released security camera images of a man wanted in connection with the alleged sexual assault of a girl at a restaurant in Aurora.

Police said it happened on Thursday evening at an establishment in the area of Earl Stewart Drive and Bayview Avenue.

A 12-year-old girl entered the restaurant’s washroom and was allegedly sexually assaulted by an unknown man, police said.

The suspect is described as an Asian man with a medium build and “possible mobility challenges,” according to police. He was wearing grey pants, grey and beige vest plaid long sleeves and glasses.

On Friday, police also released a photo of a vehicle linked to the suspect. 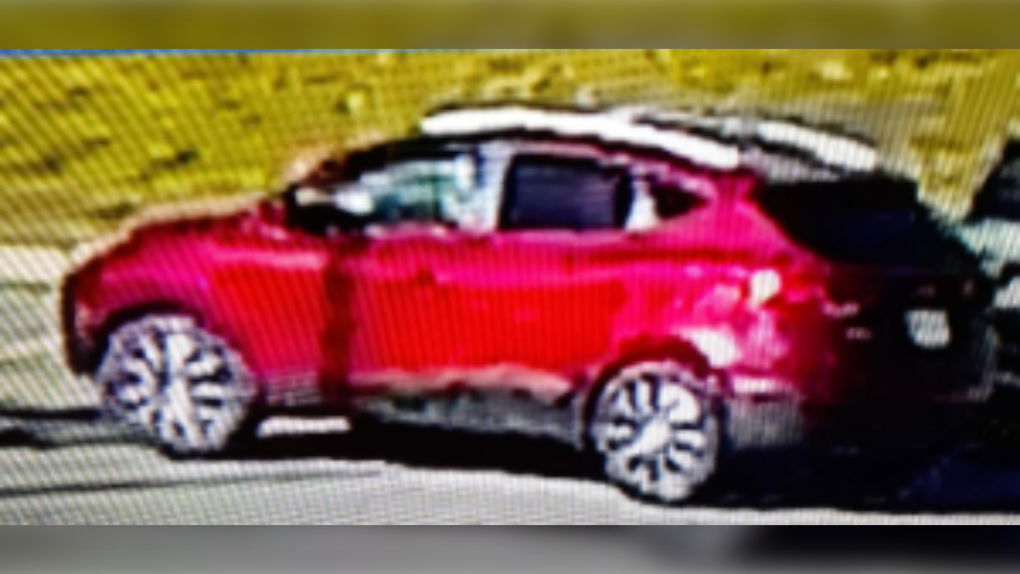 The Conservatives are calling on the federal government to allow the importation and sale of foreign language-labelled versions of the same formulations of over-the-counter paediatric pain medication, in response to an ongoing nationwide shortage.

State of emergency declared in northern N.S., thousands still without power on P.E.I.

More than 16,000 customers in Nova Scotia and Prince Edward Island are still without electricity 12 days after post-tropical storm Fiona hit the Maritimes on Sept. 23. The ongoing outages and restoration efforts have prompted the Nova Scotia government to declare a state of emergency in several counties in northern Nova Scotia.