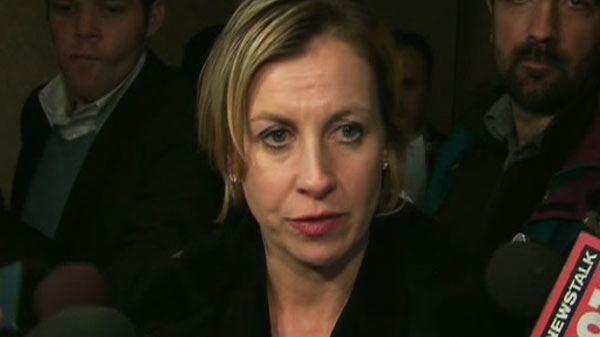 A council ally of Toronto Mayor Rob Ford has spoken out against a proposal to cut library services, calling the public system an "integral part of our community."

Coun. Karen Stintz posted her opinions on a personal blog on Wednesday, saying she considered the three branches in her district (Ward 16 – Eglinton-Lawrence) a vital part of the community.

"Each of these branches serve the local community, are part of our history and support the City's literary talent," she wrote, saying that her children were frequent visitors.

"I value the Toronto Public Library and can assure my constituents that these are not the type of cuts that I will support," she later added.

Stintz's statement falls on the heels of a public spat between Coun. Doug Ford and acclaimed author Margaret Atwood over the value of libraries in the city.

Atwood took to Twitter earlier this week to rally support in an attempt to save the city's library system from a series of budget cuts being considered by city hall.

Atwood asked thousands of followers to sign a petition against cutting or privatizing Toronto's library services.

When asked about Atwood's thoughts, Doug Ford said he didn't know who she was and that she should get democratically elected if she wanted to discuss possible library cuts.

On Thursday, Toronto's executive committee was prepared to meet with hundreds of constituents to discuss recent budget cut recommendations, which include the possibility of closing some libraries and cutting hours at others.