Shelter in place lifted at Ontario school after bear sighting 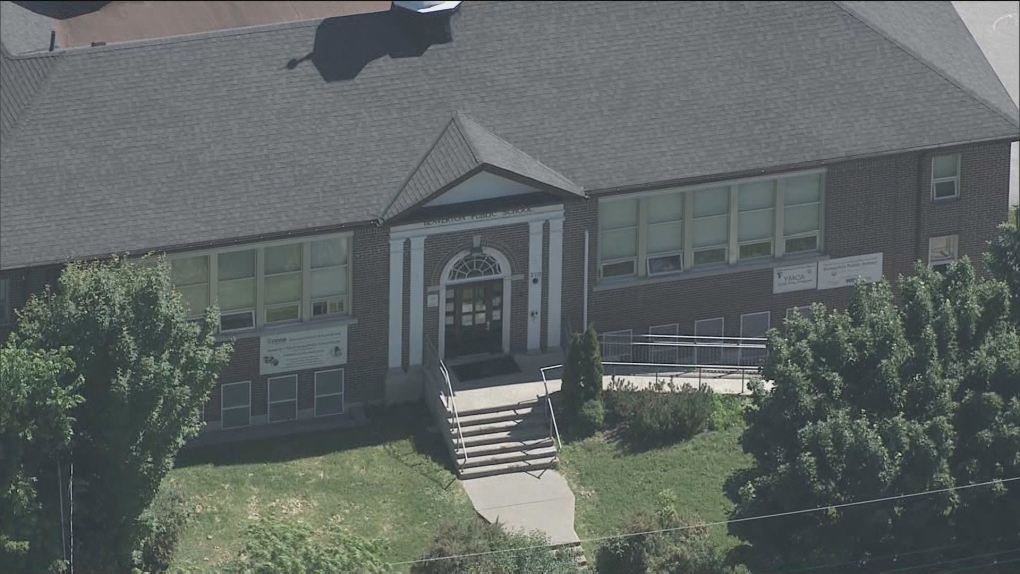 An Ontario school has lifted its shelter in place protocol after a bear was seen in the area Tuesday morning.

It happened near Beaverton Public School, some 100 kilometres northeast of Toronto, in Durham Region.

Durham District School Board said that authorities were aware of the sighting.

Doors at the school remained locked while the protocol was in place, the board said.

In a tweet published Tuesday afternoon, the board confirmed that the shelter in place protocol had been lifted in consultation with Durham police. 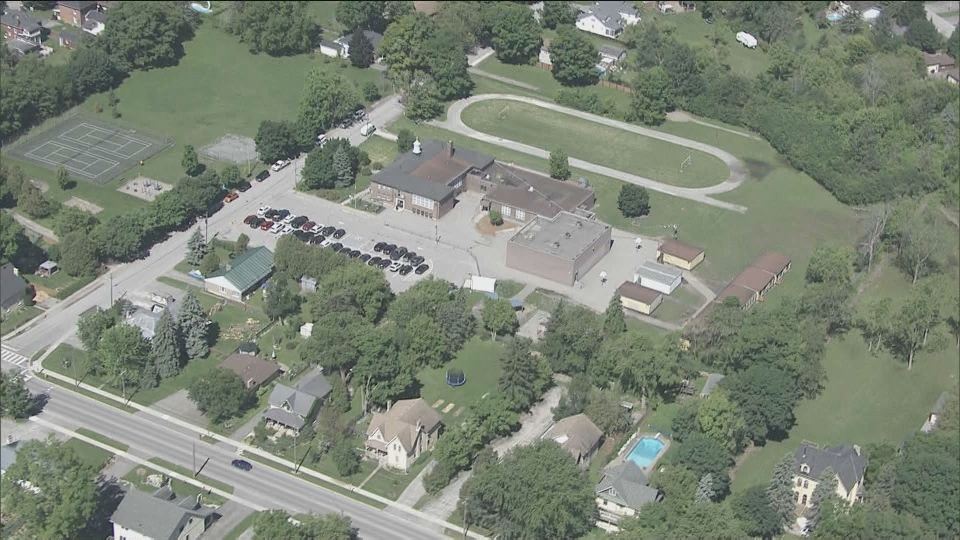