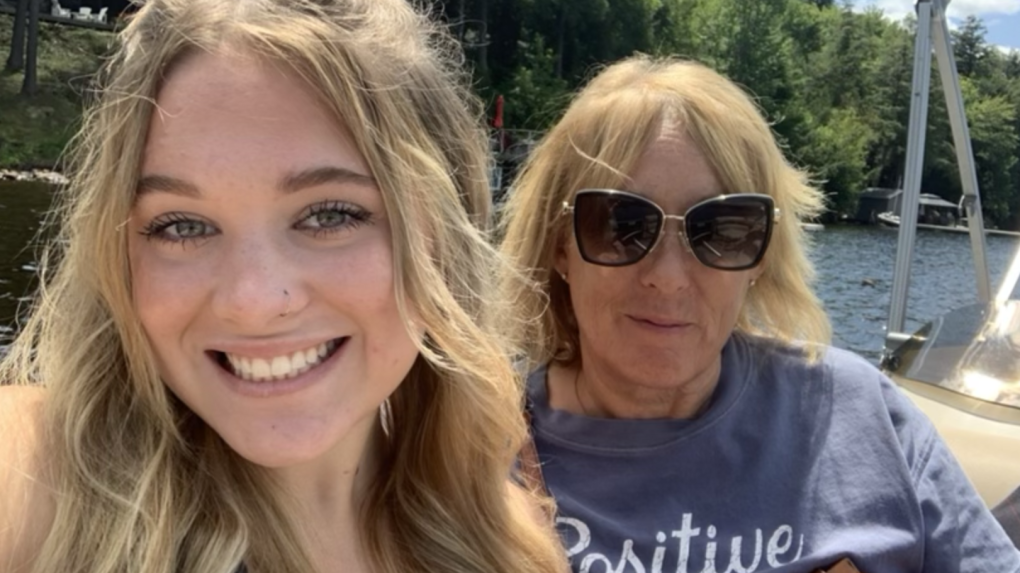 TORONTO -- Madi Vanstone is hoping that next week, she'll have access to a life-saving treatment for cystic fibrosis (CF) that has just been approved for coverage in Ontario.

On Friday, the Ontario Ministry of Health (MOH) announced that they would now provide coverage for Trikafta, a drug meant to treat CF patients that Madi’s mom, Beth Vanstone, calls “the golden goose.”

“[On Trikafta], people have come off of life support and out of their hospital beds and are back to work,” Vanstone told CTV News Toronto in July.

In June, Health Canada announced its approval of Trikafta, but the Pan-Canadian Pharmaceutical Alliance still had to negotiate pricing with manufacturer Vertex before getting the drug onto shelves and into the hands of patients.

Without coverage, the drug costs approximately US$300,000 a year per patient.

Ontario is now providing coverage for Trikafta, the latest and most effective treatment option for #CysticFibrosis to become available, under its publicly-funded drug program. This will improve access to lifechanging treatments for patients across Ontario. https://t.co/vUUEKu5tEU pic.twitter.com/t8fBzNjA6V

When the news came Friday that Ontario would provide coverage for the drug, Vanstone said Madi began sobbing immediately.

“She was so relieved and happy and excited,” Vanstone told CTV News Toronto on Saturday.

Health Minister Christine Elliott addressed the news on Friday, saying the government took “urgent action” when it came to the issue

“Providing coverage for Trikafta is one more way our government is building a sustainable, modern and connected health-care system that will expand coverage to new and innovative treatments and provide high-quality health care to patients for years to come,” Elliott said.

“The fact that Christine Elliot added this drug in a matter of a week, as soon as the ball was in her court, as soon as she had the ability to do that — she’s been a champion all along the way,” she said.

The chief scientific officer of Cystic Fibrosis Canada called Trikafta the "biggest innovation in cystic fibrosis treatment” and said that the drug could be effective in 90 per cent of patients.

In July, Dr. Anne Stephenson, Toronto respirologist and cystic fibrosis physician, told CTV News Toronto that some of her patients have been able to access Trikafta prior to the coverage announcement through a compassionate care program offered by Vertex. She says her patients feel “generally much better” when on the drug.

“We've seen a significant weight gain in patients, a significant reduction in hospitalizations and exacerbations … They don't cough as much anymore or they don't feel short of breath,” Stephenson said.

As far as daily changes in Madi’s life go, Beth is hoping to see improvement.

“I'm hoping for her energy to go up,” she said. “I can already, in this last day or so, see mental changes as she's gaining hope again.”

“Being able to stay out of the hospital and just work towards all the goals that she has for herself without having to worry about repeated hospitalizations is huge,” Vanstone said.

Madi has been hospitalized three times in the last nine months.

“The changes that this is going to make in people's lives, in patients and families lives — it's just so huge.”