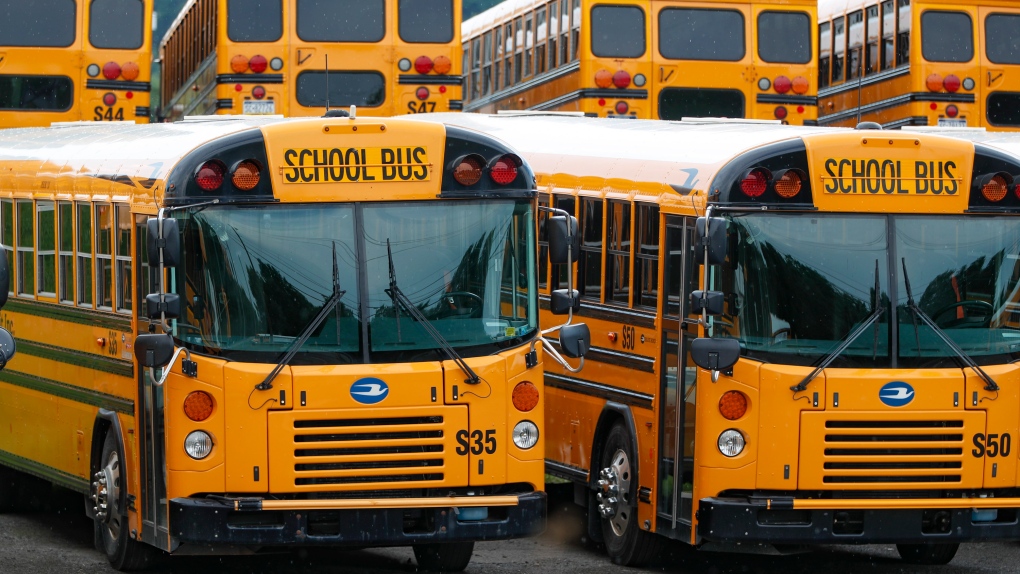 A tentative deal has been reached between 500 school bus drivers in the Toronto area and school bus operator Stock Transportation, averting a strike that would have made it harder for students to get to class.

Strike action was set to begin at 12:01 a.m. Friday if negotiations stalled and an agreement had not been reached by the two parties.

Unifor Local 4268, which represents the bus drivers, says it has been calling for fair wages, guaranteed minimum hours and safety on the job.

In a statement released Wednesday, the union said it will "continue to address key issues including wages and uncompensated duties and to work to raise standards for drivers across the sector."

Unifor says the agreement will be voted on by the drivers in the coming days and details will be released upon ratification.

This report by The Canadian Press was first published May 5, 2022.