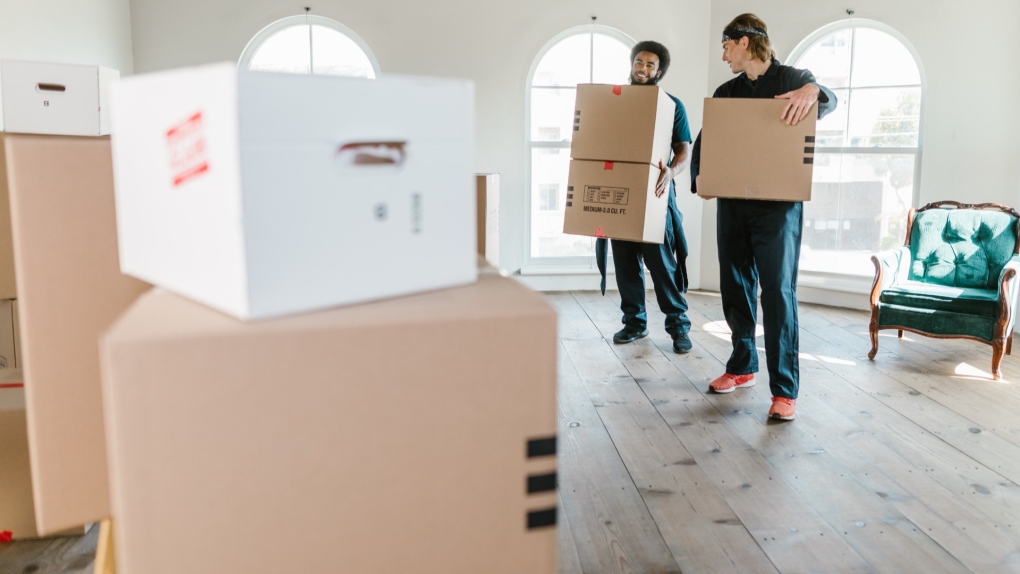 Ontario saw the highest number of residents depart for other regions than it has in over 30 years during the second quarter of 2021.
TORONTO -

Ontario saw the highest number of residents depart for other regions than it has in over 30 years during the second quarter of 2021.

Canada’s most populous province said goodbye to over 37,000 residents from April to June this year, according to data obtained by Statistics Canada — an outflow not seen since the early 1980s.

All in all, the province saw a net loss of nearly 12,000 residents — again, a decrease not seen since the early 1980s — as 25,000 people made the decision to move to Ontario from other regions.

Alberta saw the second-highest number of departures, with over 29,000 residents leaving in Q2.

Over the course of Statistics Canada’s last reporting year — from July 2020 to July 2021 — Ontario saw nearly 85,000 residents pack their bags for other regions — the most of any Canadian province or territory.

The year prior, Ontario saw just over 72,000 residents move to other Canadian regions.

WHERE ARE ONTARIANS GOING?

Statistics Canada does not provide a provincial breakdown of interprovincial migration every quarter. This data is only provided annually.

However, in the last year, British Columbia attracted the majority of the 85,000 residents who decided to leave Ontario, with just over 20,000 residents packing their bags for the west coast.