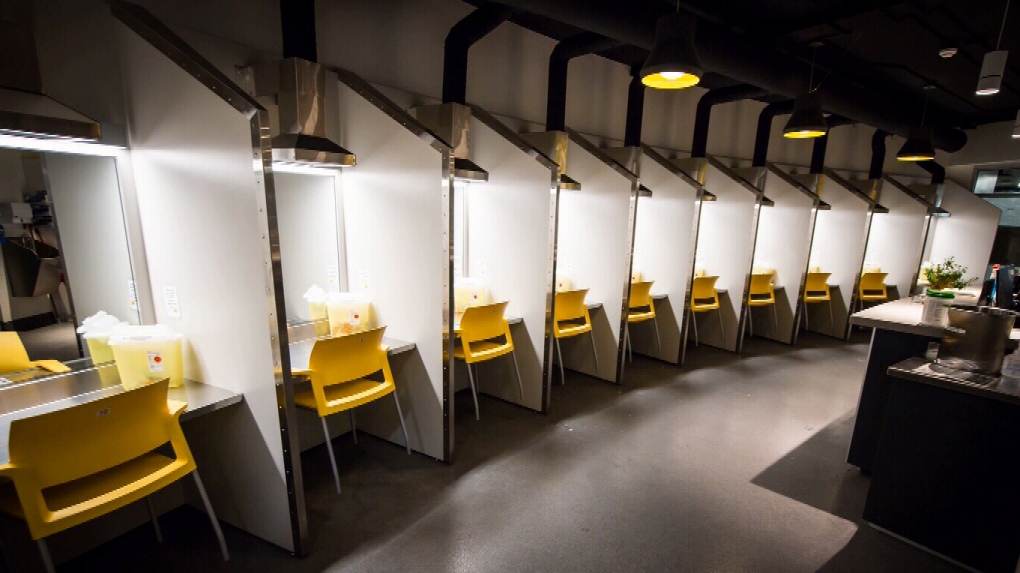 An example of a safe injection site can be seen in this undated file photo.

She says it will help prevent overdose deaths and connect people who use drugs to primary care and rehabilitation services.

The site will be the 16th approved to operate in Ontario, and the first since the government said last year it would cap the number of safe consumption sites at 21.

Elliott said at the time the government would spend just over $31 million a year on supervised consumption sites.

Statistics from Public Health Ontario released last month show 1,473 people died from opioid-related causes in 2018, a jump of about 17 per cent from the previous year.

This report by The Canadian Press was first published Oct. 15, 2019.