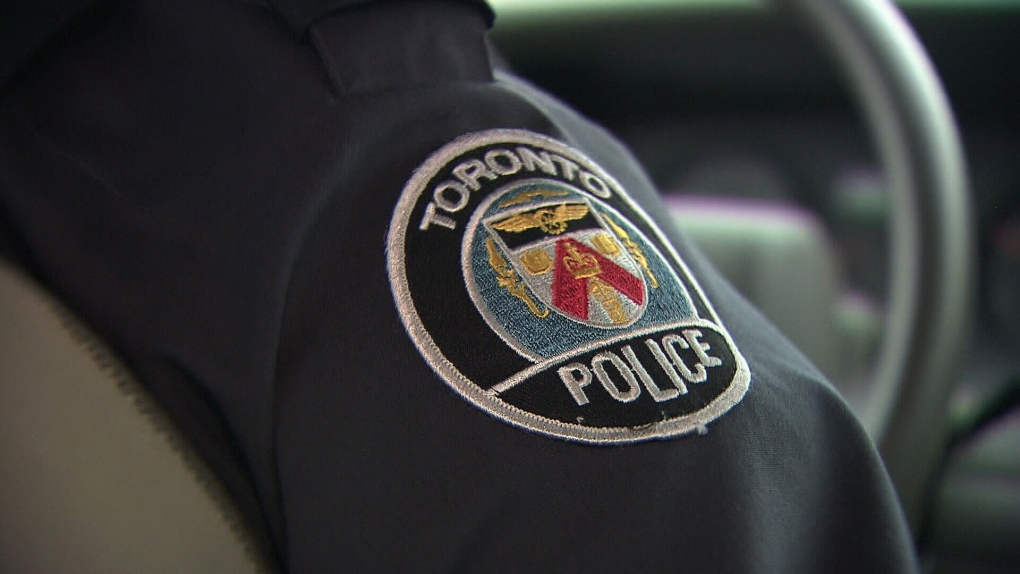 A man who allegedly removed a number of dirty diapers from a Toronto daycare last week is wanted by police.

In a news release issued Friday, police said that officers responded to a call for a suspicious incident in the area of Danforth and Coxwell avenues last Friday at 11:30 a.m.

Police allege that the man attended a daycare centre in the area “multiple times” and removed soiled diapers from the garbage bin.

Last seen riding a black mountain bike westbound along Danforth Avenue, the man is described by police as being 18 to 22 years old and standing five-foot-five inches tall.

He was wearing a red baseball cap with a grey brim, black track pants and black running shoes at the time of the incident. He also had a black/dark blue back pack.

Investigators are asking the public for help in identifying him.

Anyone with information related to the incident is asked to contact police or crime stoppers.

The photo originally released by Toronto police and included in this story has been removed in accordance with the Youth Criminal Justice Act after police confirmed on Oct. 2, 2021, that the person in the photo had been identified as a young person.