Police looking for suspects after violent carjacking in Vaughan 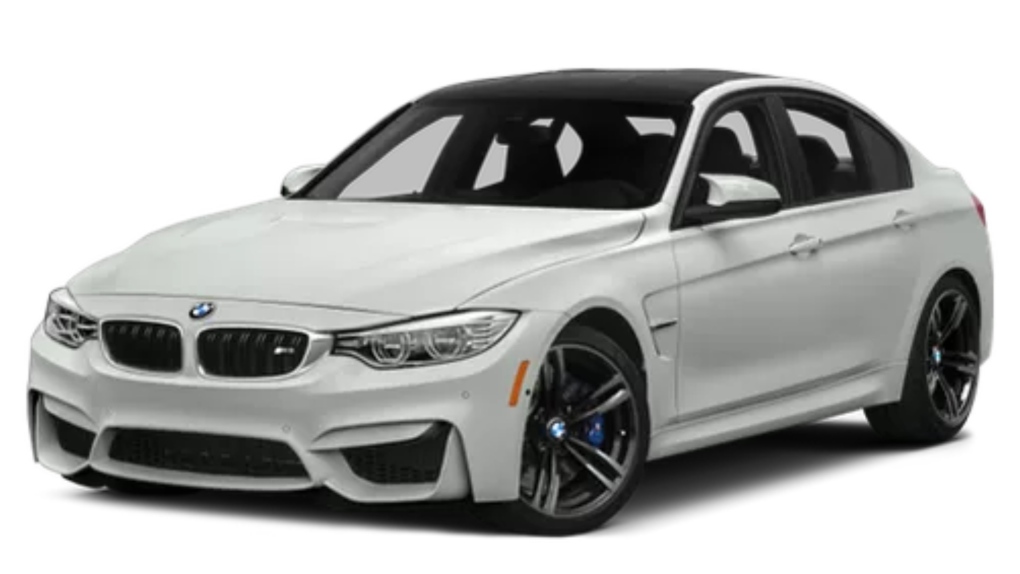 Police are looking for two suspects after a violent carjacking in Vaughan Friday night.

York Regional Police said they were called to a residence near Major Mackenzie Drive West and McNaughton Road East just before 8 p.m.to a report of a stolen vehicle.

Once officers arrive on scene, they located a 32-year-old man suffering from injuries, police said. The victim was transported to hospital for treatment of his minor injury.

Investigators said they believe the victim was attempting to sell his luxury vehicle online and had arranged to meet with a potential buyer at the time of the incident.

Two unknown men arrived at the victim’s residence and were shown the vehicle. Police said that’s when one of the men pulled out a handgun, pointed it at the victim, struck him with it and stole the vehicle’s keys.

Both suspects then fled the area with the stolen vehicle and the vehicle they had arrived n.

One suspect is described by police as black, standing five-foot-eight, 25 to 30 years of age with a slim build. He has a scruffy short beard and was wearing a black hoodie and black sweat pants at the time of the incident.

The other suspect is described only as male.

The stolen vehicle is a 2015 white BMW M3 with licence plate number CBNM597.

Police are asking anyone with information on the suspect or stolen vehicle to contact the York Regional Police Hold-Up Unit or reach out anonymously through Crime Stoppers.