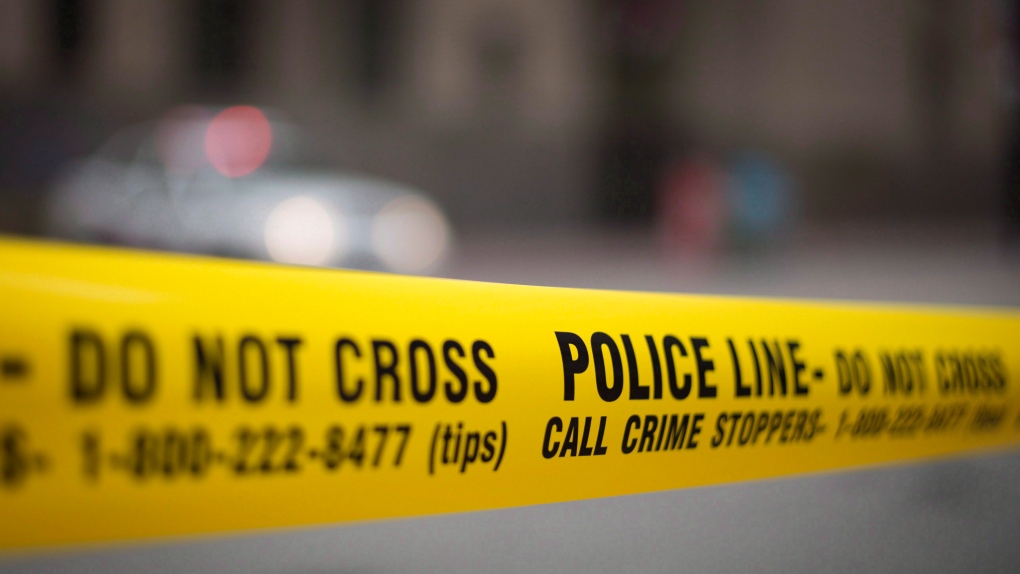 TORONTO – Police are asking for help identifying a woman who is in hospital with life-threatening injuries after she was struck by a pick-up truck in Markham.

The woman was struck in the area of 16th Avenue and The Bridle Walk on Friday morning.

Police said the victim was found underneath the truck when emergency crews arrived at the scene, but fire crews and paramedics were able to free her.

Police have described the woman as Asian and approximately 60 years old. She was wearing a white sun hat and black jacket.

The driver of the truck remained at the scene.

Police are asking for anyone who may have witnessed the incident to come forward.

PEDESTRIAN STRUCK UPDATE - Adult female pedestrian who was struck by pick-up truck in the area of 16th Ave and The Bridle Walk, Markham, has been taken to hospital with life-threatening injuries. E/B 16th Avenue in that area is expected to be closed for the ongoing investigation.