Person struck and killed by train in Toronto’s Rosedale neighbourhood

Person struck and killed by train in Toronto’s Rosedale neighbourhood 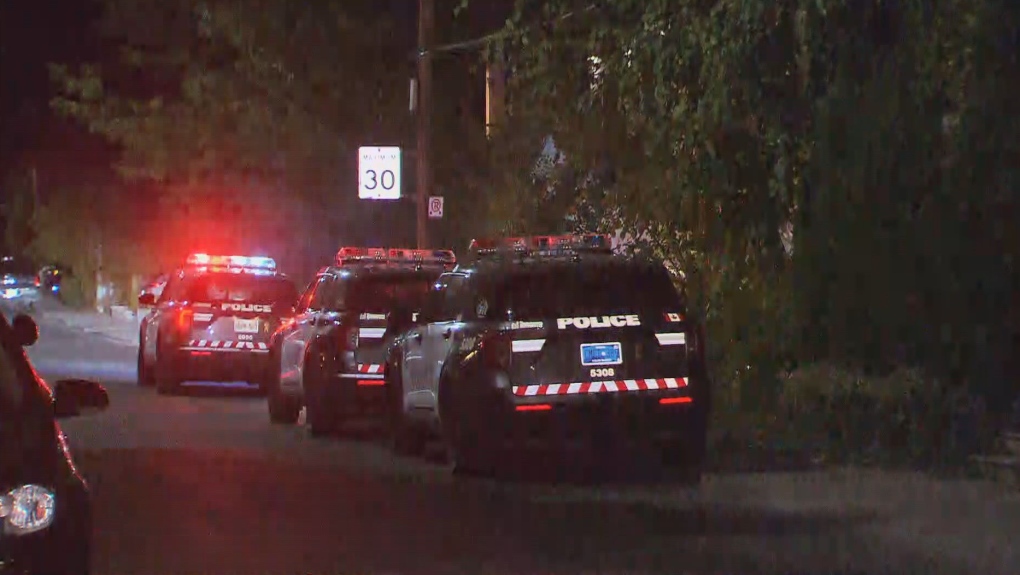 A person has been struck and killed by a freight train in Toronto's Rosedale neighbourhood overnight.

Toronto police are investigating after a person was struck and killed by a freight train in the city’s Rosedale neighbourhood overnight.

Police tweeted about an investigation on the train tracks in the area of Astley and Standish avenues, shortly after 10 p.m.

All CP Rail freight trains were temporarily stopped in the area for the investigation, police said.

Police later confirmed that a person was struck by a train and found deceased.

No foul play is suspected and an investigation is ongoing.

The U.S. Senate passed bipartisan legislation Tuesday to protect same-sex marriages, an extraordinary sign of shifting national politics on the issue and a measure of relief for the hundreds of thousands of same-sex couples who have married since the Supreme Court's 2015 decision that legalized gay marriage countrywide.