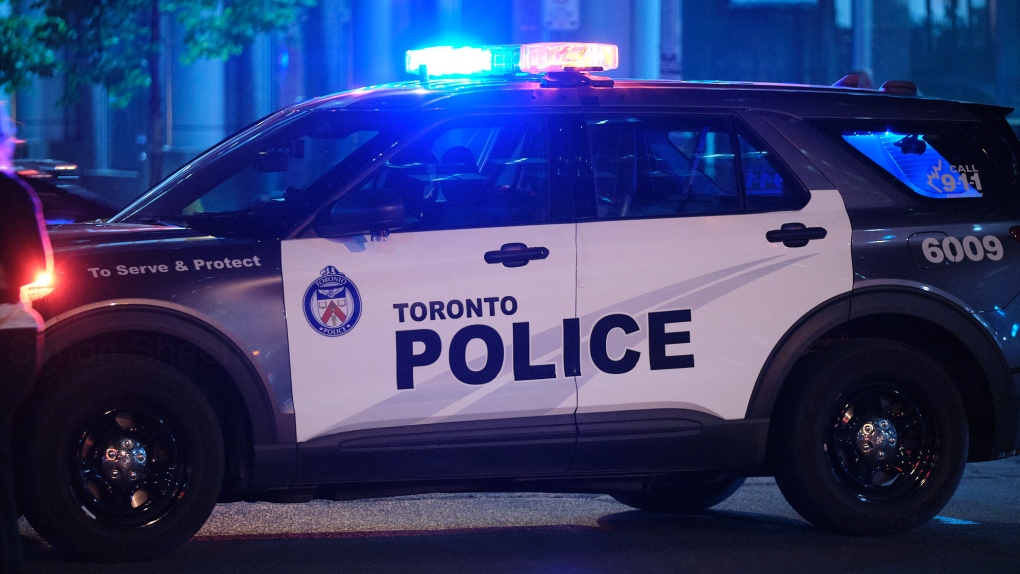 A woman is in hospital with critical injuries after being struck by a vehicle in the city’s east end Friday night.

Shortly after 10:30 a.m., Toronto police responded to reports of a pedestrian who was struck by a vehicle in the area of Queen Street East and Orchard Park Boulevard.

The female pedestrian was located with life-threatening injuries and transported to hospital, police said.