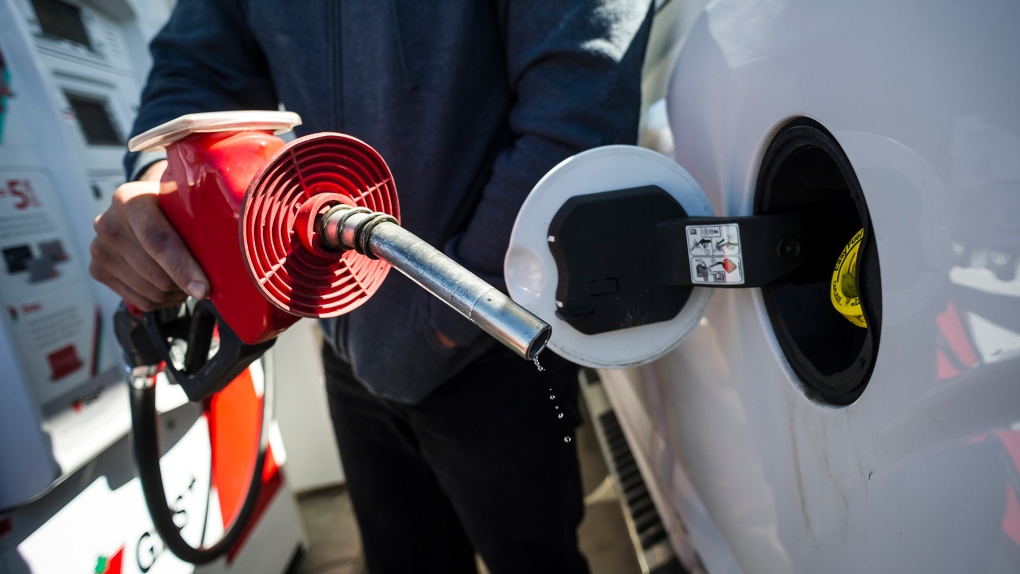 The Ford government will table legislation that would temporarily cut gasoline and fuel taxes amid record-high prices at the pumps.

A senior government source told CP24 that the legislation, which is expected to be introduced on Monday, would cut gas tax by 5.7 cents per litre and fuel tax by 5.3 cents per litre for six months starting on July 1.

However, the move prompted the federal government to impose a carbon tax on the province and wiped those savings.

Soaring gas prices in the province have prompted some to call on Ford to fulfill his election promise to further cut the gas tax and provide some relief to motorists.

The average cost of gas in Ontario has risen in the wake of the Russian invasion of Ukraine, almost reaching $2 per litre in March. Motorists are expected to see another gas price hike due to an increase in the federal carbon tax that came into effect on April 1.

Last year, Ford said he would honour his pledge to slash the gas tax by 5.7 cents per litre before the next budget, which at the time was set to be unveiled on March 31, 2022. The government later moved the budget date to April 30, days before the start of the election campaign.

However, in February, the premier suggested that he won't follow through with his campaign promise unless the federal government made the same commitment and cut the price of gas as well.

His energy minister later echoed the same sentiments when asked if Ontario would follow Alberta's move to stop collecting fuel tax to reduce the cost of gas. Minister Todd Smith said the province would only cut the gas tax if Ottawa cuts the GST first.