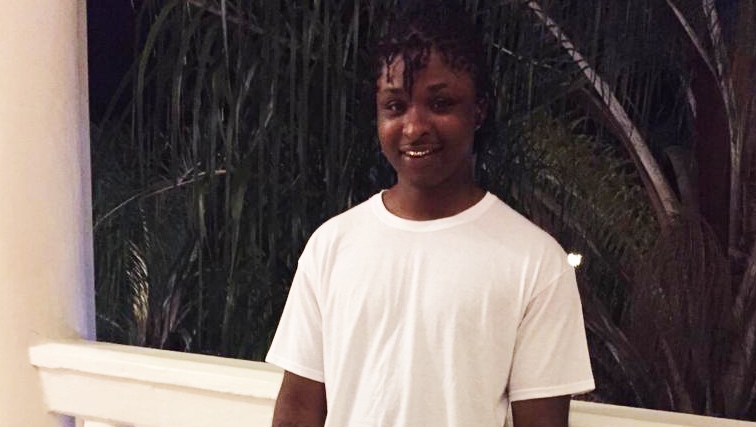 D'Andre Campbell, who was shot dead by police in Brampton, Ont., is seen in this photo. (Supplied)

TORONTO -- The province’s police watchdog has cleared officers of criminal wrongdoing in the shooting death of a 26-year-old Black man suffering from mental illness in Brampton, Ont. last April.

Campbell, who had a diagnosis of schizophrenia, told dispatchers that his mother and father “were trying to start an argument with him,” and asked for police to come their house on Sawston Circle.

The SIU said Yvonne told police of her son’s mental health issues and that an argument had occurred.

The two officers then went to the kitchen where the SIU says D’Andre was opposite them, standing behind the kitchen’s island, carrying a 19.5 centimetre knife in his right hand.

The officers drew their Tasers and pointed them at D'Andre.

D’Andre then fell back and the subject officer advanced “to physically engage Mr. Campbell, who was still holding the knife in his right hand.”

The SIU said the other officer fired her Taser at D’Andre while he was physically engaged with her partner, but it did little and one of its conductive barbs may have struck her partner instead. 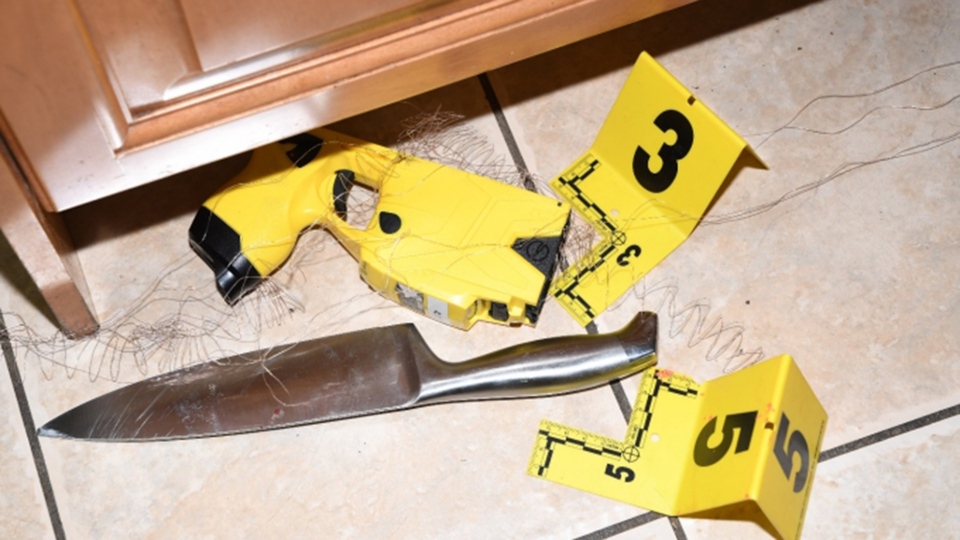 Eventually D’Andre and the officer both got up off the ground and took positions on either side of the kitchen’s island once again.

“He stood facing the officers with the knife still in his right hand,” The SIU report said.  The (subject officer and witness officer) drew their firearms and pointed them at Mr. Campbell. Within seconds, the (subject officer) fired his weapon twice in rapid succession, striking Mr. Campbell in the abdomen.”

The report says one of the officers saw D’Andre advance toward them before he was shot, while two members of his family told the SIU he was standing in place when he was hit.

The officers then moved to render first aid on D’Andre, with the subject officer eventually performing CPR on him.

Campbell’s mother, two sisters and father were each interviewed by the SIU. 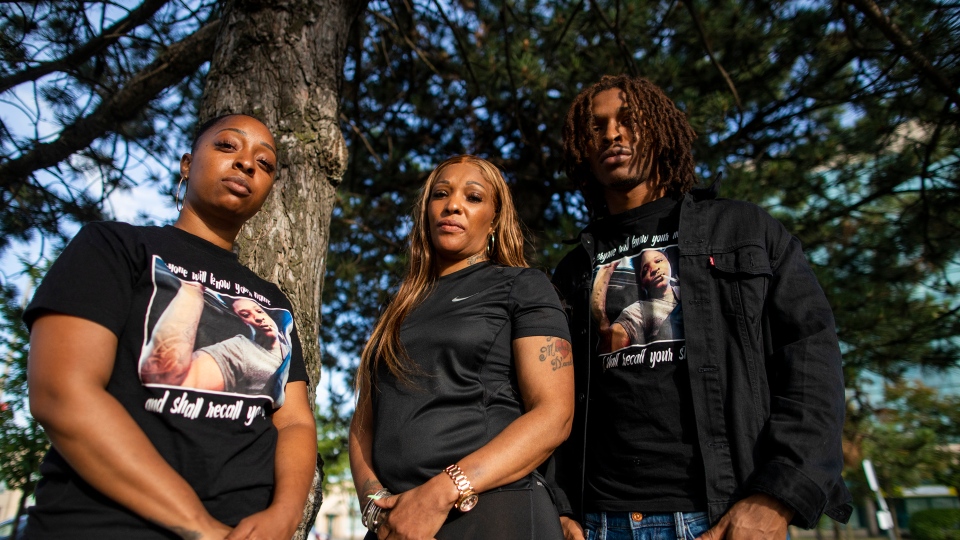 Four witness Peel Regional Police officers were also interviewed during the investigation, but the male officer who pulled the trigger that night declined to submit his notes or complete an interview, as is his right under provincial legislation.

SIU Director Robert Martino said that without an interview to ascertain the subject officer’s state of mind at the time he pulled the trigger, all other evidence gathered suggests he was justified in shooting D’Andre.

“I am unable to reasonably conclude with any confidence that the (subject officer) acted without legal justification when he shot Mr. Campbell. On the contrary, the evidence suggests that the (subject officer) credibly believed at the time that he was confronted with a real and present danger to life and limb, and that his use of force was reasonable in the circumstances,” he wrote in his report.

D’Andre was diagnosed with schizophrenia at age 17.

He worked for four years in shipping and logistics but eventually stopped working, preferring to be at home.

The SIU said that police were called to his home five times between 2011 and 2014, each time for problems related to his mental health crises.

Yvonne expressed doubts about the SIU investigation while it was underway, with the Campbell family saying police responding to mental health calls should not have guns and all officers should have body cameras.

Martino also said in his report that a tactical retreat by the officers that night may have kept D’Andre alive.

“It is conceivable that a retreat of some extent might have de-escalated the situation and averted a physical and, ultimately, lethal confrontation. Instead, as it turned out, the (subject officer) immediately began to yell at Mr. Campbell upon entering the kitchen to drop the knife while pointing a (Conducted Energy Weapon) at him, quickly turning the interaction into an armed standoff.”

He also criticized the officers for not making some sort of plan on how to deal with D’Andre before walking into the kitchen.

“Though they knew that Mr. Campbell suffered from mental illness and was likely in an agitated condition, they did not confer with each other about the approach they would take once inside the home,” he wrote in his report. “Thus, there was no talk of how they would react in the face of various contingencies, such as who between them would take the lead in dealing with Mr. Campbell or how de-escalation might be pursued should the need present itself.”

But Martino said neither of these issues amounted to either officer breaking the law, calling the incident a tragedy.

“Mr. Campbell’s death was doubtless a tragedy. He was clearly unwell and not of sound mind when he picked up a knife and brandished it at the (subject officer and witness officer).”

“We understand the feelings of loss, grief and pain in our community because of this tragedy. No one wanted this terrible outcome for Mr. Campbell. Our officers deal every day with people in crisis, people suffering from mental illness, and the overwhelming majority of cases are resolved safely and peacefully. This was a rare and tragic situation.”

He said that Peel Regional Police has increased the size of its units devoted to mental health crises since Campbell’s death.