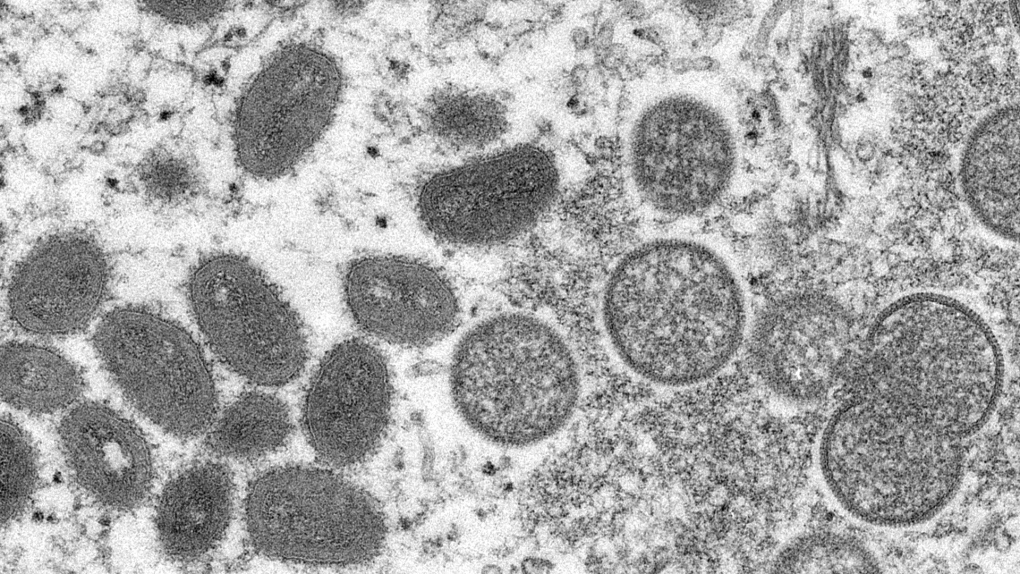 The number of lab-confirmed cases of Monkeypox in Ontario tripled in the past two weeks, likely reflecting a greater emphasis on surveillance and testing as global infection figures rise.

Public Health Ontario says there are now 101 confirmed cases of Monkeypox in the province, up from 33 on June 22, with 85 of them in Toronto and all of them in men.

The remaining confirmed cases are in Ottawa (4), Halton (2), Middlesex-London (2) and eight other public health units including Hamilton, Durham and Simcoe-Muskoka with one case each.

There are eight other probable cases in the province that remain under investigation.

As of Tuesday, Public Health Ontario says they have tested 590 people in the province for Monkeypox, meaning more than one in every six tests came back positive.

While everyone can get and spread monkeypox, the recent outbreak in Europe and North America has seen significant spread among gay, bisexual and men who have sex with men.

Federal guidelines indicate the smallpox vaccine is most effective if administered within four days of exposure to a case, but can help if administered up to 14 days after exposure.

It can also spread through skin-to-skin contact with rashes or bodily fluids and can also remain on items such as clothing or bedsheets that have made contact with an infected person.

Symptoms can present anywhere between five to 21 days after exposure.

A study just submitted for review from Belgium on Tuesday found three of 224 men tested for Monkeypox returned a positive result despite reporting no discernable symptoms of any kind.

“It is possible that in the current outbreak in non-endemic settings, asymptomatic carriership plays a more substantial role in virus transmission,” study authors wrote.

In late June, the World Health Organization (WHO) said it was aware of 3,413 confirmed cases of the virus throughout the world.

The Public Health Agency of Canada says it is aware of 300 cases across the country, including 211 in Quebec.

Olivia Newton-John, the singer and 'Grease' star who died on Monday in the United States, will receive a state memorial service in Australia, Victorian state Premier Dan Andrews announced Thursday.

The Indian capital reintroduced public mask mandates on Thursday as COVID-19 cases continue to rise across the country.