Ontario man told he might have to pay $1,000 for damage to rental car he never drove 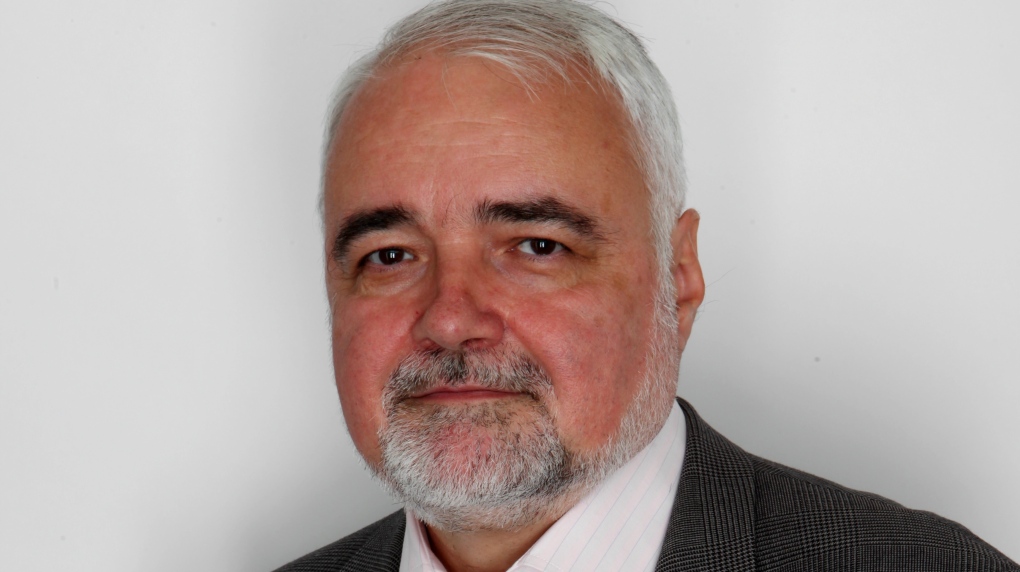 Toronto man Rares Pateanu is upset with the way car-sharing company Zipcar treated him after he reported a break-in. (Supplied)

TORONTO -- An Ontario man who went to pick-up a rental car and noticed it has been broken into said the company told him he could be on the hook for $1,000 when he reported the damage.

Toronto man Rares Pateanu said he tried to rent a vehicle on Saturday from car-sharing company Zipcar so he could pick up groceries at Costco.

The 65-year-old said when he went to get the car from an underground parking garage, he noticed one window was broken and that wires were exposed under the steering wheel.

"I put two-and-two together and realized this is a break-in," Pateanu told CTV News Toronto on Monday. "It looked like they tried to wire the car somehow, but clearly they didn’t succeed."

He said he immediately called Zipcar to report the damage and that’s when they notified him his account would be suspended.

"They were treating me like I’m responsible for this break-in,” he said. “Why would I want to break into a car that I paid for and have the key for?"

He said he was told to submit photos of the damage and that the company would be in touch. 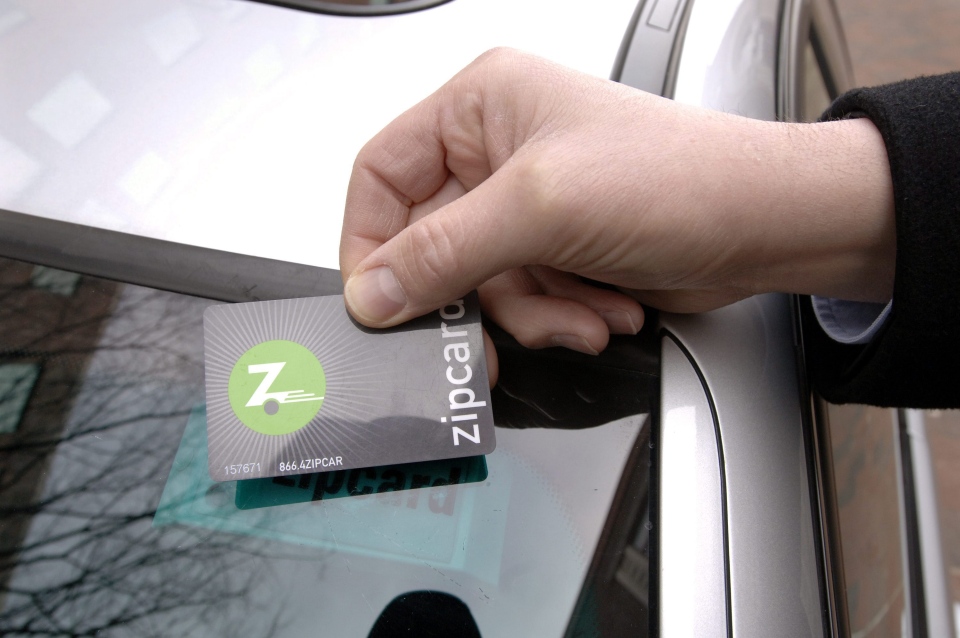 When he got home, he said he received an e-mail from Zipcar notifying him he could be liable for the first $1,000 in damages.

He said he was told his account would also remain suspended for several weeks while they investigated.

"Telling me I might be liable for $1,000 is hugely insensitive and very lousy customer service," Pateanu said.

He also was not reimbursed for the $40 it cost him to rent the car in the first place.

"The circumstances here were blinding obvious," he said. "There was no reasonableness anywhere in the process."

When CTV News Toronto contacted Zipcar on Monday to ask about the situation, they immediately reached out to Pateanu to apologize.

Zipcar reactivated his membership, reimbursed him the rental fees and added $125 of credit to his account.

The company also told CTV News Toronto they would "learn from this incident and work to improve the experience for all members moving forward."

Pateanu said he's satisfied with the resolution, but said it "shouldn't take the intervention of a major news organization to be treated fairly."

"But eventually they did the right thing."