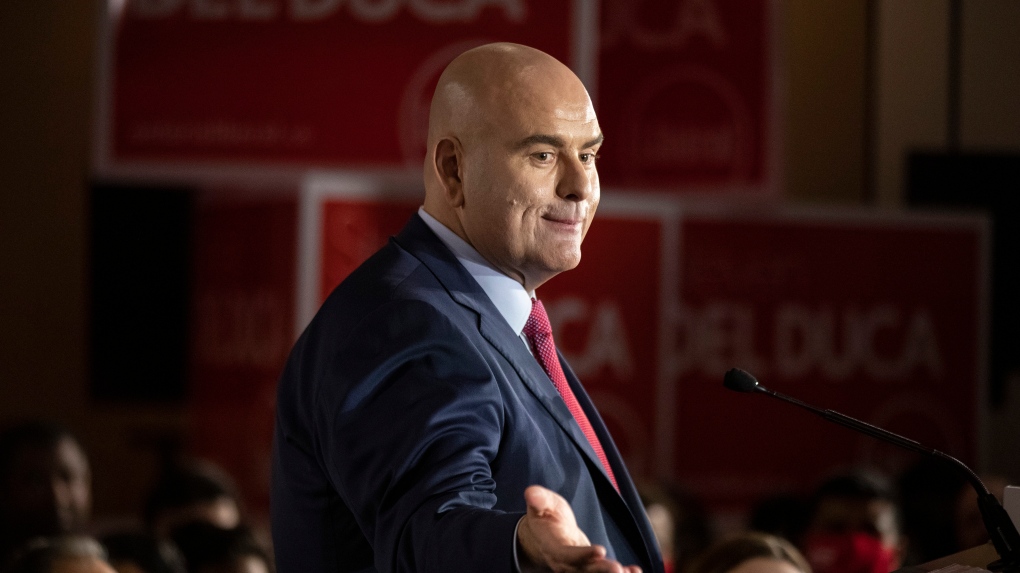 An Ontario Liberal government would spend $10 billion to build and repair schools if elected in June, with the party pledging to fund the promise by cancelling the planned Highway 413.

"We saw the undermining and the underfunding of publicly funded education by Doug Ford and the conservatives before the pandemic began," he said, referencing tense contract negotiations with teachers and the instituting of mandatory online courses in secondary school.

"Conservatives just cannot help themselves, that when they're given a chance ... one of their first actions is to go on the attack against publicly funded education."

The Liberals say their capital schools plan would build 200 more schools, repair, upgrade and rebuild another 4,500, and carry out renovations to ensure new ventilation systems in every school that needs them.

The party said it would allocate the $10 billion to be spent over five or six years, and it would be in addition to $14 billion over 10 years that has already been budgeted.

The Progressive Conservatives have not provided an overall cost estimate for the planned Highway 413 around the Greater Toronto Area, but the Liberals oppose it, saying it will destroy farmland and won't save commuters much time. Independent estimates have pegged the cost at up to $10 billion.

The school repair backlog has been pegged in recent years around $16 billion, a number that the NDP largely blames on the previous Liberal government that was in power for 15 years.

The Liberals closed more than 270 schools, the NDP noted. Del Duca said if the Liberals form government after this election, "we will not be closing any schools."

This report by The Canadian Press was first published May 4, 2022.