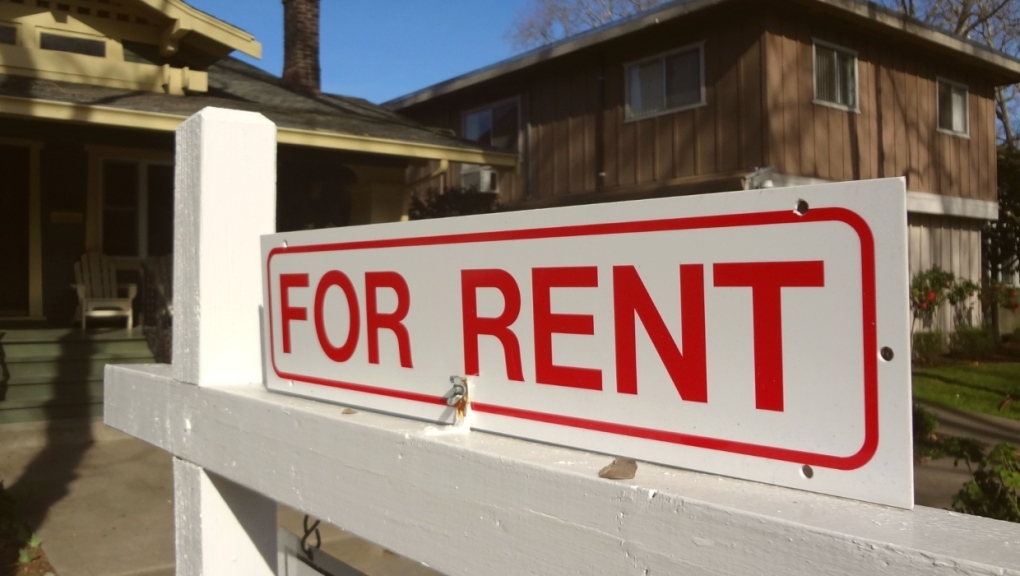 A stock photo of a house for rent. (Getty Images)

An Ontario landlord who says he's exhausted his savings and credit after his tenants allegedly stopped paying rent six months ago is frustrated he has no power to evict them.

Manmohan Arora, who owns and rents the property alleges the family currently living in one of his properties stopped paying their rent in November 2021, after beginning the tenancy in August.

“They only paid two months – September and October – and then, in November, they stopped,” he said, adding that they allegedly also stopped paying utilities. He says the total amount is close to $18,000.

By December, Arora said he still had not received a rental payment, so he recruited the services of paralegal Dionne Samuels-Dussie.

Samuels-Dussie said she made attempts to facilitate payments, but wasn’t successful.

“I reached out to them and they kept saying they were going to pay, but they didn’t,” Samuels-Dussie told CTV News Toronto.

CTV News Toronto has reached out to the tenants to give them the opportunity to include a statement but they didn't respond in time for publication.

The two filed an application to evict the tenants for non-payment of rent with the Ontario Landlord-Tenant Board (LTB) on Dec. 20.

Nearly five months later, Arora’s case has still not been heard by the LTB, and he says he’s exhausted all his financial options trying to make his mortgage payments without receiving rental payments.

Delays in LTB hearings, like the one Arora is experiencing, are common right now in Ontario. In spring 2020, the pandemic shuttered LTB operations for five months — since then, they’ve been unable to clear a backlog that has seen some cases drawn out for months.

In April, the government earmarked $19-million to the tribunal in an effort to “schedule hearing events and issue decisions quicker and more efficiently than before.”

When reached for comment on Arora’s case, the LTB confirmed they’d received Arora’s application and said they expect to schedule a hearing for him in June.

“The LTB recognizes the impact that delays have on those who access its services and is taking steps to address the backlog, including modernizing our organization and adapting many of our core services,” a spokesperson for the tribunal said.

“Depending on the application type, new matters are scheduled to be heard within three to seven months, on average.”

Meanwhile, Arora says doesn’t know if he can afford to wait much longer and has exhausted his financial options. With the tenants still occupying the home, he says he can’t even sell the property, something he said he’s considered.

An Ottawa criminologist says questions about whether political pressure was placed on the RCMP commissioner in the Nova Scotia shooting investigation illustrate why Brenda Lucki should not report to the public safety minister.