TORONTO -- An Ontario health-care worker who won $11.4 million says he unknowingly kept the winning ticket in the pocket of his shirt for a while without checking it.

Niagara Falls couple Lourdes Alvarez and Jaime Rosito, who are both health-care workers, said they were “shocked and thrilled” when they realized they had won the massive prize.

"I left the ticket in the pocket of my shirt and forgot to check it for a while," Rosito told OLG.

Rosito said that when remembered about the ticket and finally checked it, he was notified that he won $11,401,279.30 for the April 14 draw. 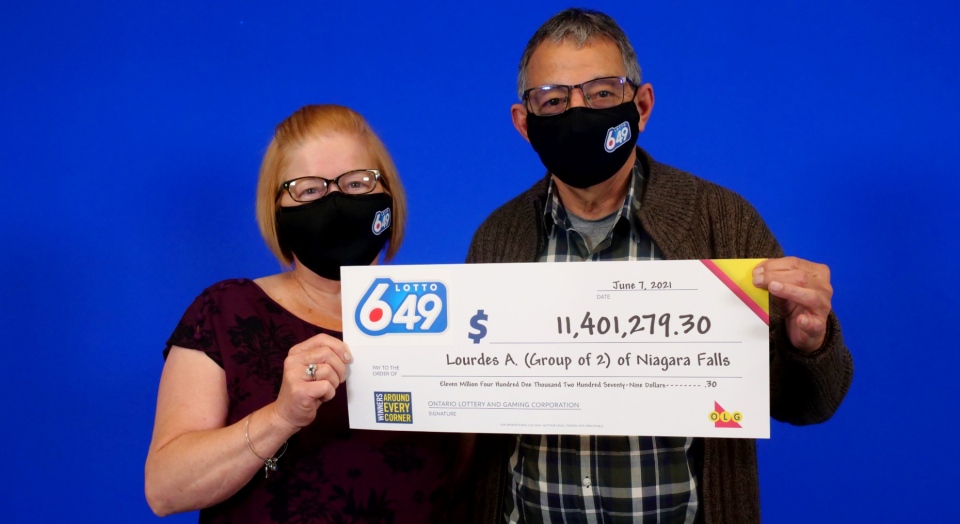 "I thought it was a mistake," Rosito said. "So I checked it again then called my wife at work right away."

Alvarez said she moved to an area to get better reception because she didn’t think she heard him correctly.

The couple said they will save their winnings for retirement and share the money with family.

"We will spend our retirement travelling the world when it's safe. First stop will be Spain," Alvarez said.

Meanwhile, the largest lottery draw in Canadian history will happen on Friday night. 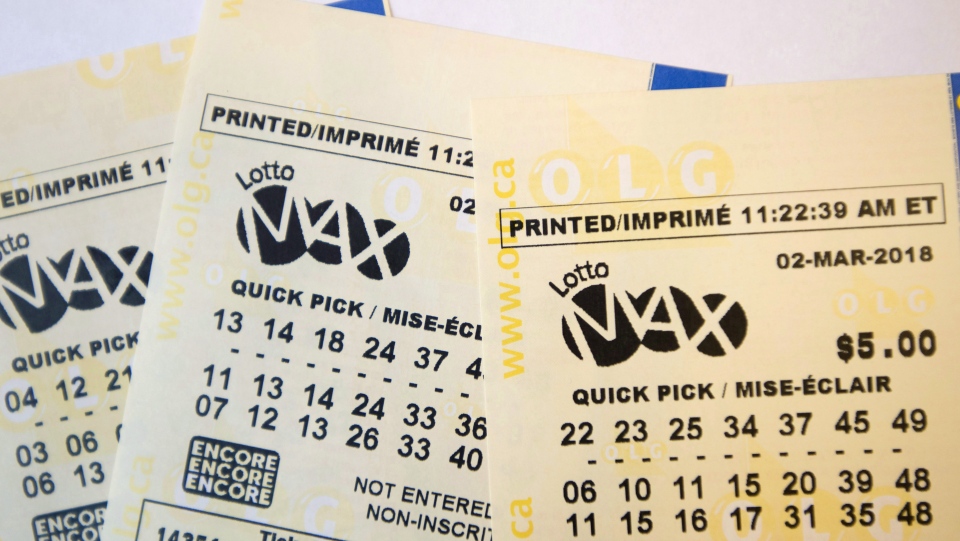 The OLG Lotto Max jackpot will be $70 million. There will also be a whopping 50 Maxmillion prizes of $1 million.

The massive prize is up for grabs because there was no winning ticket sold in Tuesday’s $70 million draw.

Lotto Max draws happen twice per week and players must match all seven numbers to win the jackpot or Maxmillion prizes.