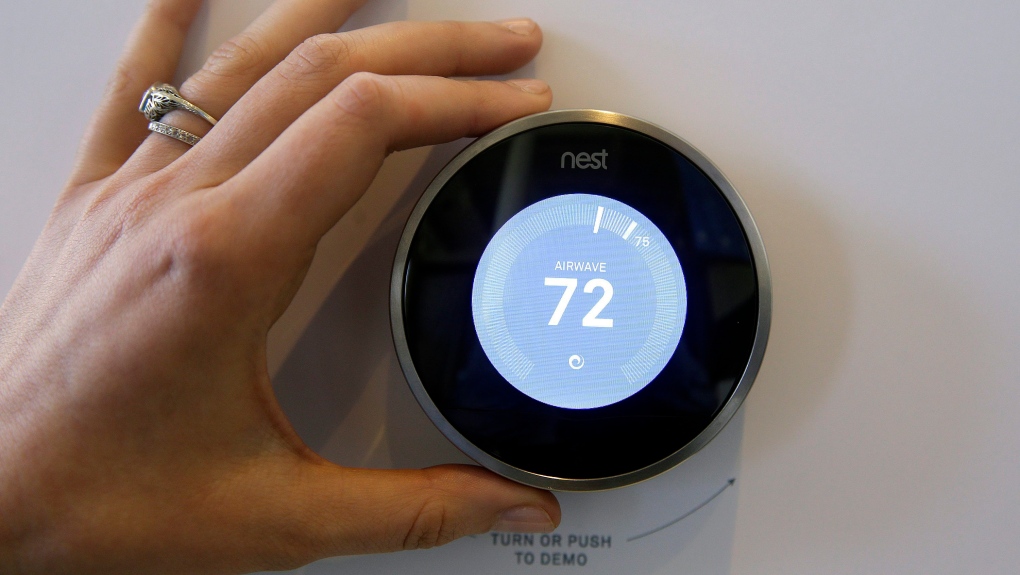 A thermostat can be seen above. (AP Photo/Eric Risberg)

An Ontario energy company that was overcharging customers until earlier this year will provide one-time credits totalling more than $2.6 million, the Ontario Energy Board (OEB) has confirmed.

In a statement issued Tuesday evening, the OEB said it had accepted an Assurance of Voluntary Compliance (AVC) from Elexicon Energy Inc., which serves approximately 173,000 customers in the Durham region area. An AVC is a binding written commitment to correct violations identified by a regulatory body.

“Under the terms of this AVC, Elexicon acknowledges that a billing system error resulted in customers across all rate classes being charged more than certain OEB-approved charges,” the statement said. The error was resolved in May, the board said.

The refunds will be issued through a one-time credit which will appear on customers’ bills within 90 days, it said.

The board says the error was discovered when it became aware of “a billing issue relating to the proration of certain charges” earlier this year. At that time, it requested all electricity distributors review their billing systems.

“Elexicon reviewed its billing system and reported that it had been incorrectly prorating its fixed monthly charges and as a result overcharged its customers,” the statement said.

“All licensed electricity distributors must be rigorous in applying OEB-approved rates and calculating accurate billing amounts for their customers,” Brian Hewson, vice-president of consumer protection at the OEB, said in the statement.

“Billing accuracy is foundational to customer trust and the OEB is assured that Elexicon has fixed this billing issue.”

After a string of violent attacks on public transit in Toronto and other cities, a new survey has found that nearly six in 10 public transit users in Canada say they feel less safe or somewhat less safe while commuting.

A Russian woman says she has been denied consular services by her country's embassy in Canada over claims her Facebook activity poses a security threat.

More than two years after downtown Beirut was levelled by an explosion, a Lebanese-Canadian family of a 3-year-old girl killed in the blast is still searching for answers. Watch W5's documentary 'The Explosion' on CTV at 7 p.m.

Provincial and territorial finance ministers to meet in Toronto

Deputy Prime Minister and Finance Minister Chrystia Freeland is hosting an in-person meeting today with the provincial and territorial finance ministers in Toronto.

A new survey conducted by Research Co. reveals that more people in Western Canada now support a change in the federal government compared to a similar poll from June.