Ontario delays launch of digital ID program until next year

Ontario delays launch of digital ID program until next year 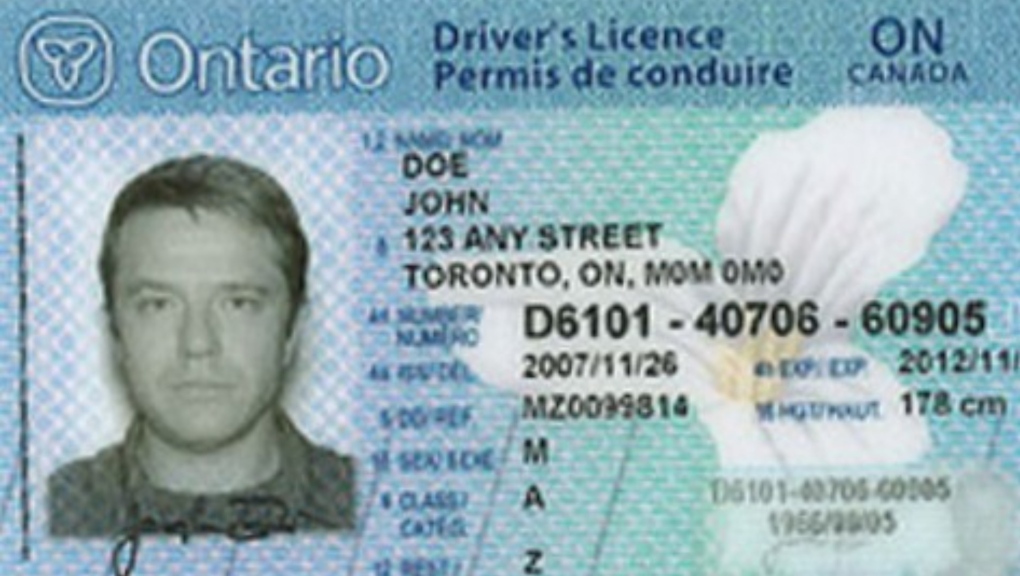 An Ontario driver's licence is seen in this undated file photo.
TORONTO -

The Ontario government has announced the launch of the digital ID program will be delayed until 2022.

The program was supposed to begin 2021 but has been delayed because of the launch of the province's proof-of-vaccination app, Verify Ontario, the Associate Ministry of Digital Government told CTV News Toronto.

When the digital ID program launches, Ontarians will be able to have an electronic version of their government ID – like driver's licences and health cards – stored in their digital wallet app.

"The priority and resources in the Associate Ministry of Digital Government had to shift to support the Ministry of Health's pandemic response," a spokesperson said. "We want to get digital ID program right and ensure that privacy and security continue to be a top priority."

The spokesperson said details and specifics about the digital ID program will now be announced sometime in 2022.

The digital ID program will allow people and businesses to prove who they are both online and in person without using a physical card.

According to the government, the digital ID will offer more privacy to users than a physical ID.

The government said earlier this year "it will take years to unlock the full potential of digital ID," but provided an early list of where people can use it when the program launches.

Ontarians will be able to use their digital ID when making age-sensitive purchases, picking up a package at the post office, applying for government assistance, and opening a bank account.

Hybrid Parliament should be here to stay, say MPs in new report

The hybrid sitting structure and electronic voting system should become permanent features of the House of Commons, according to a new report from MPs on the Procedure and House Affairs Committee.

WHO declares COVID-19 global emergency isn't over. What happens next?

The World Health Organization decided Monday not to end to the COVID-19 global public health emergency it declared three years ago, even though the pandemic has reached what the international body calls an 'inflection point.'

The rebuild of the Vancouver Canucks has begun, with centre Bo Horvat heading to the New York Islanders.