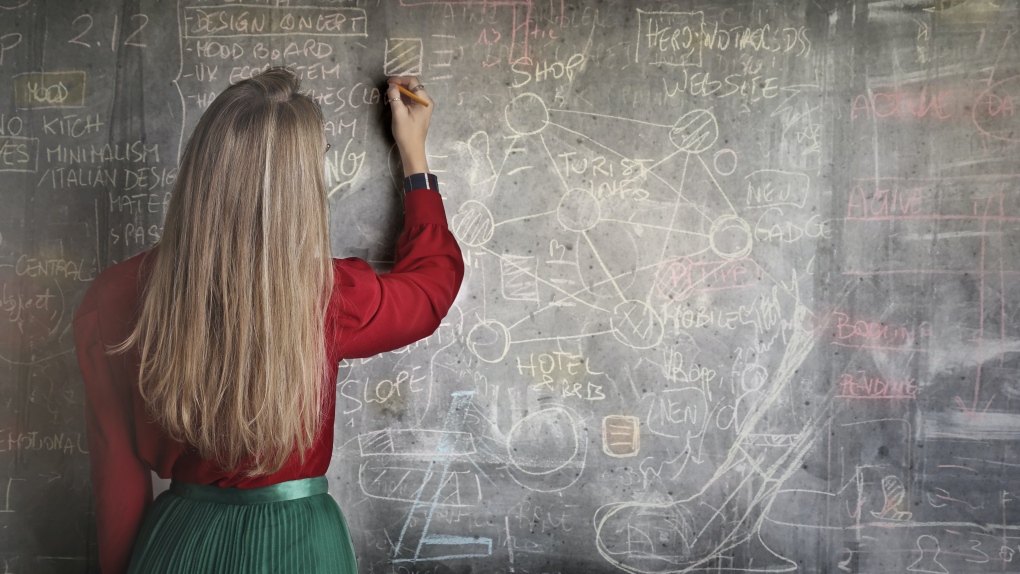 Ontario is letting regulators disclose more information when educators are involved in criminal proceedings, even before a verdict is finalized in an individual's case.

The change announced Tuesday allows the Ontario College of Teachers and the College of Early Childhood Educators the authority to publicly share information on criminal proceedings involving members.

"The government is now taking further action to make the education profession more accessible and accountable to families and to deliver greater transparency," he said at an announcement for the initiative in Vaughan, Ont.

"We want parents to be aware of the information related to the safety and security of their children."

The province said information can be shared before a verdict is finalized in a case.

Parents will have information about proceedings "that are relevant to (educators') practice," the government said. It did not specify what charges are included in that scope, but a news release listed "sexual abuse and other serious criminal proceedings" as examples.

The announcement follows other government changes aimed at combatting misconduct in school settings.

Those include a new sexual abuse prevention program that became available this year that teachers must complete by mid-September, and retroactive bans on educators involved in "physical sexual relations with a student" or child pornography.

The province has also required that regulatory bodies pay for therapy and counselling for children who are victims of sexual abuse, and that information about disciplinary decisions are made public, "including for less serious acts leading to reprimands and admonishments."

This report by The Canadian Press was first published Feb. 8, 2022.