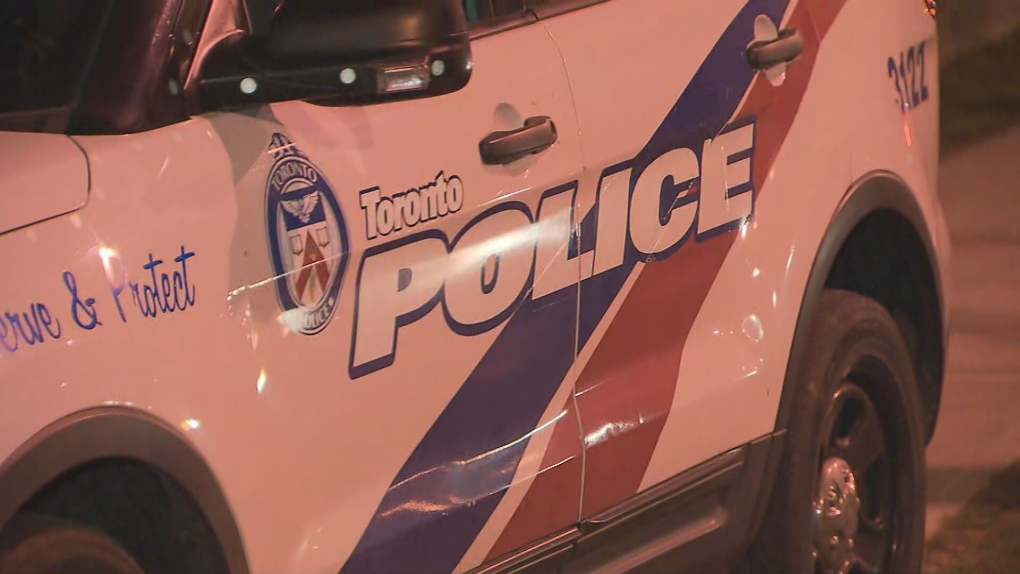 Officers responded to reports of shots fired near Jane Street and Falstaff Avenue just before 11 p.m.

When they arrived, officers located a ‘young male’ suffering from multiple gunshot wounds.

Toronto paramedics say the victim was transported to the hospital in serious but non-life-threatening condition.